Just the term ‘litigation’ can make the blood run cold.

With visions of expense, worry and stressful court procedures, it doesn’t take long for a dispute to snowball out of control.

Before you know it, misunderstandings and lack of communication have led to a costly, and often unnecessary, court case.

At Kitsons we recognise that you will need assistance and indeed someone who can talk you through the process and be by your side.  We will explore with you the possibility of early settlements, mediation and alternative dispute resolution options.

We would rather be involved as early as possible in a dispute.  We’ll be happy to chat to you the moment you have concerns.  We have a wealth of experience and expertise to help you with your problem. Whether it goes as far as court or not, like you, we would rather find a practical solution that avoids a costly and stressful court case.

We can help you with: 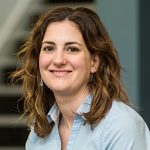 Hayley is a solicitor in our Litigation team. 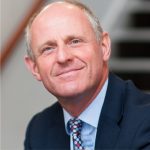 James is a Partner, Chairman of Kitsons and Head of our Litigation team 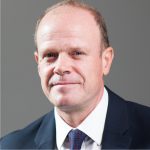 David is a Partner in our Dispute & Litigation team 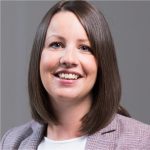 Katy is an Associate Solicitor in our Dispute Resolution & Litigation team 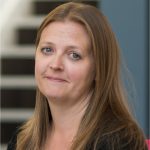 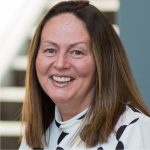 Emma is a Legal Secretary in our Inheritance & Trusts Disputes team 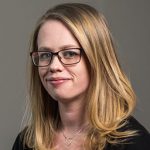 Danielle is a Legal Secretary in our Litigation and Employment teams 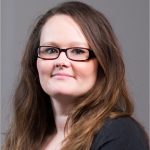 For more information, please get in touch with us

How to Complain About a UK Company: Taking Disputes to the Financial Ombudsman

If you are having an unresolved dispute with a UK business regarding a complaint that you have, we may be able to assist.

We can assist with the following:

We can assist with discussing your complaint with the business, giving them the opportunity...

Defamation through Online Reviews in the UK

Leaving an online review of a business is common place nowadays.  Businesses are keen to receive and publish feedback (often inviting their customers to do so) and potential customers rely on published feedback and reviews to make an informed choice before proceeding to engage with a business.  The breadth of...

Litigation Partner, David Turner, looks at NDA’s and these issues.

What is an NDA?

NDAs are sometimes known as “gagging orders”; in legal practice they are usually described as “confidentiality clauses”.  In employment law they routinely form part of Settlement Agreements.

When have they been used?

A Parking Fine for the Wrong Registration Number

This therefore prevents the exchange of tickets when leaving car park where there is still time left on the ticket, leaving the parking company out of pocket of a second fee.  It also allows for cameras to be placed at car parks to read registration numbers and thereby to eliminate...

A new wave of dispute resolution

UK businesses write off millions of pounds every year in unpaid bills – often unnecessarily. The problem is often at its most serious at the start of the year, when trading conditions become tougher, supply chains get stressed and contracts are tested.

Bad debts are written off because there is a...

Andrew PayPartner and Head of Insolvency

Dealing with a Reluctant Witness

There are many reasons why a witness may be unwilling or unable to give evidence.  They may be unavailable due to illness or overseas, or they may simply have disassociated themselves from one or more of the parties.  However, it is possible to overcome this obstacle.  The starting point is...

The Disclosure Pilot: Anything but ‘Standard’

In recent years, Disclosure has become a cumbersome and formulaic process which has limited relevance to the changing course of litigation and the increasing use of technology.  The arrival of the Disclosure Pilot for the Business and Property Courts will therefore come as little surprise.

An overhaul of the disclosure process...

Kitsons win at the Court of Appeal as Positive covenant to fence was not a fencing easement.

Kitsons property litigation team led by Partner James Cross have been successful in acting for a Golf Club in a case which ...