Kitsons were proud sponsors of the Teignbridge Sports Personality Awards 2016, which took place on Friday 2nd of December, at Langstone Cliff Hotel.

It was a fantastic evening, which recognised the hard work and dedication of so many from the local community, who work hard to achieve their sporting goals and to promote the benefits that sport can have.

Congratulations to all of the winners and finalists:

The winners and finalists were: 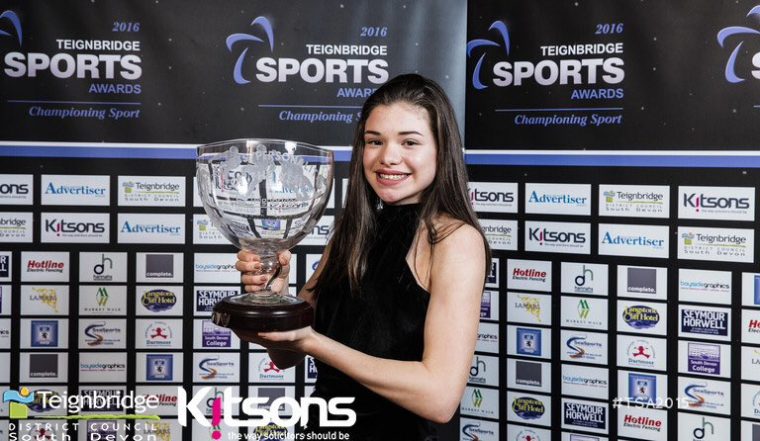 Volunteer of the Year Sponsored by Devon Football Association

Coach/Manager of the Year- Sponsored by Hotline-Horizon Ltd

Disabled Sportsperson of the Year- Sponsored by Hannahs at Seale-Hayne

Junior Sportswoman of the Year Sponsored by South Devon College 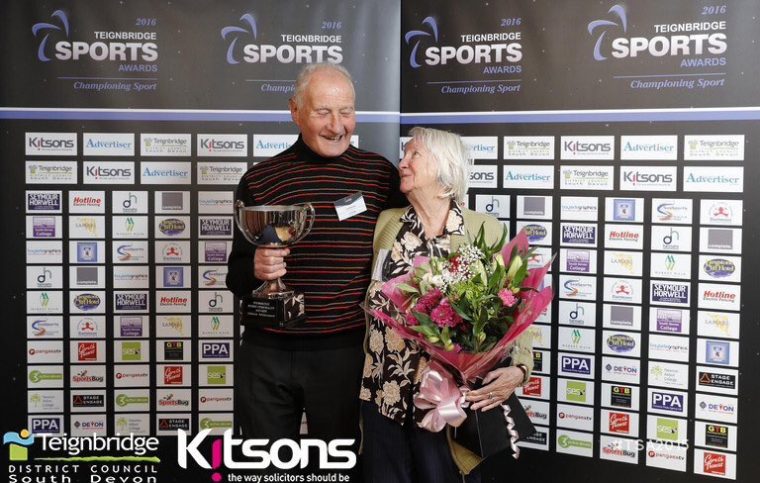 Club of the Year- Sponsored by Bayside Graphics 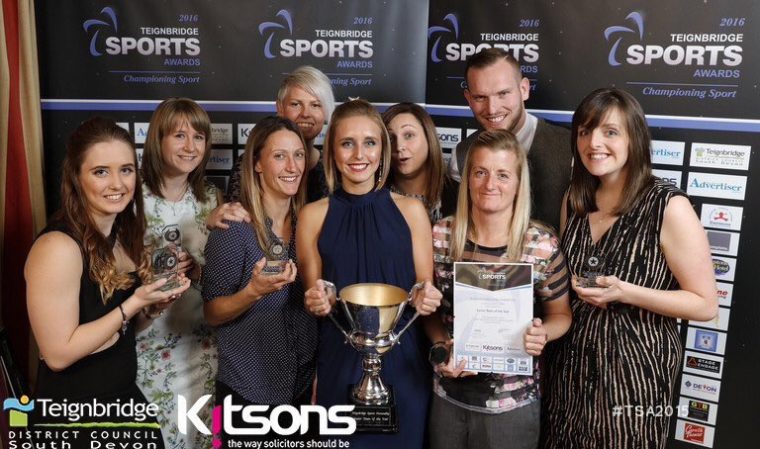 “We were delighted to be part of such a wonderful event. Hearing great stories of sporting successes and achievements in our community over the last twelve months was a privilege and delight. Once again Teignbridge District Council have given us all a fantastic evening which we at Kitsons were very pleased to sponsor.” 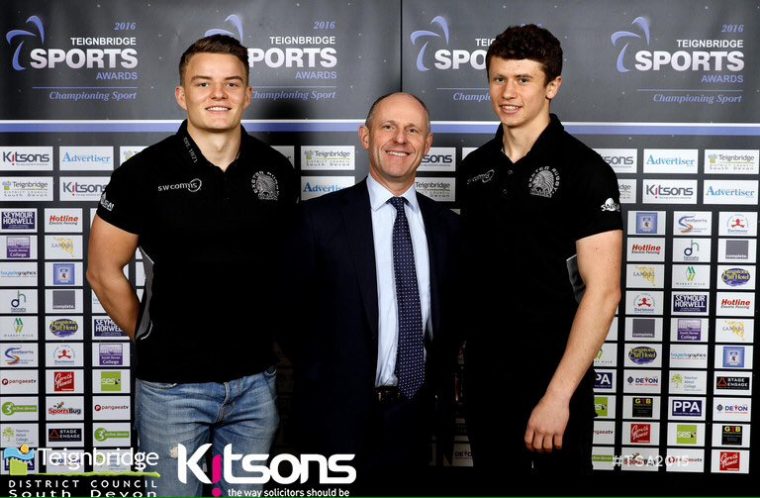