President of the Solicitors for the Elderly Praises Kitsons Solicitors

The SFE is an independent, national organisation of over 1,500 solicitors, barristers and chartered legal executives, committed to providing the highest quality of legal advice for older and vulnerable people, their families and carers. It has campaigned hard, alongside other organisations, to have the draft Non-Contentious Probate Fees Order 2017 reviewed.

In 2016 Lynn Smith contributed to the Ministry of Justice ‘consultation on proposals to reform fees for grants of probate’ on behalf of Kitsons Solicitors and alongside members of the public, other law firms, professional bodies and the Senior Judiciary. 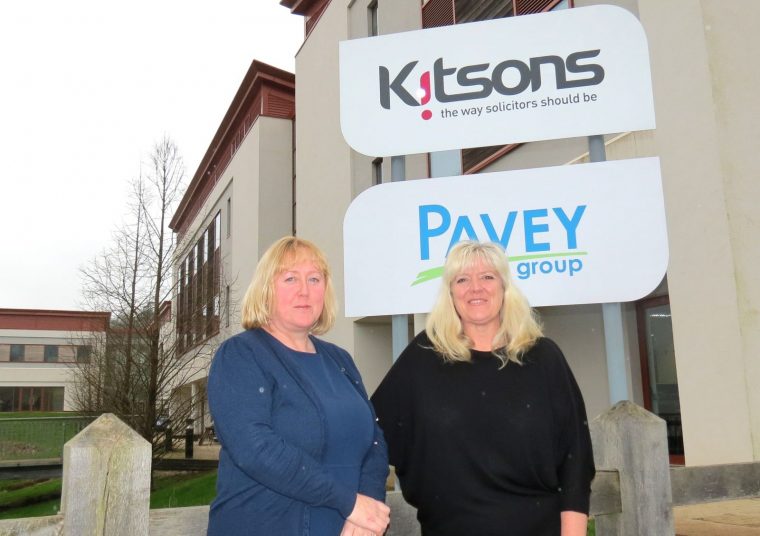 Whilst the draft Non-Contentious Probate Fees Order 2017 was passing through Parliament, solicitors saw a dramatic increase in enquiries from older and vulnerable people worried about the fees and the pressure upon solicitors acting in the administration of estates, to ensure documents were submitted to probate, before the fees increased, was considerable.

However, in order to ascertain exactly when the draft order was due to be implemented and in the hope of alleviating some of the pressures upon the profession, Marjorie made several enquiries to both the House of Commons and the Ministry of Justice. As a consequence of her work, she was able to obtain confirmation from the Ministry of Justice as to the intended timing and passage of the draft order through Parliament.

This resulted in her being able to provide valuable updates to members of SFE who were still working towards the proposed implementation deadline of 1st May 2017. She was initially able to confirm to the members that the deadline had been set back to the end of May. Days later the Ministry of Justice said that there was now not enough time for the legislation – dubbed a “stealth death tax” by critics – to go through Parliament and it was scrapped by the government.

On hearing the news Anne Edis, President of the SFE sent a personal email to Marjorie saying: “…May I say thank you for all your hard work on this. You have really lived up to what I had in mind when SFE was set up. So a personal thank you from me to you and your Practice for all this outstanding work”.

Marjorie Creek, Solicitor at Kitsons Solicitors said: “With Lynn’s support, I was able to devote time getting right to the heart of the matter and in the circumstances, contacting Parliament seemed the most sensible and efficacious option, for all concerned. That the draft order has now been scrapped is most gratifying, particularly given Kitsons solicitors formal opposition to it from the outset.”