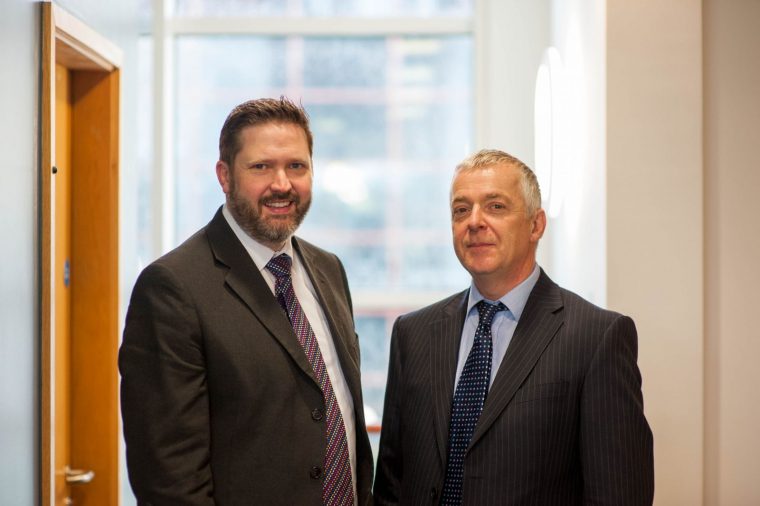 Head of the firm’s highly-regarded HR and Employment team, Rhodri Davey joined Kitsons in 2007. He is recognised in Chamber’s Guide to the Legal Profession as being “very forward-thinking in his approach” and for providing “brilliant and down-to-earth advice”. Rhodri is the current President of the Plymouth Law Society and sits on Kitsons’ Management Board.

Nick Johnson is a highly-respected Partner working in the field of Professional Negligence.  He joined Kitsons in 2006 heading up the firm’s Exeter office and is also on the firm’s Management Board as the firm’s Risk Partner.

Commenting on his appointment, Rhodri Davey said: “I am honoured to have been chosen alongside Nick by our fellow Partners to serve as Joint Managing Partner.  The firm is in a fantastic position and I would like to thank James for his dedication, enthusiasm and commitment he has brought to the role of Managing Partner over the last ten years.  James is taking on the position of Chairman which will ensure a smooth transition and we look forward to further growth and success.”

Nick Johnson added: “Kitsons has grown and evolved tremendously since I joined in 2006. I have really enjoyed being part of that whole growth period and I am proud of what we have achieved. Working alongside Rhodri, I am now looking forward to helping to lead Kitsons into the next stage of its development.”

James Cross commented: “Kitsons has undergone a significant amount of growth since I took over as Managing Partner in 2007.  I am delighted to hand on to the next generation of Managing Partners and look forward to my new position as Chairman.  This is a very exciting time for Kitsons.”

Alongside the news of Rhodri Davey and Nick Johnson’s appointment, Kitsons has also promoted Andrew Pay and Christian Robertson to Partners in the firm. Andrew Pay joined Kitsons in 2014. He heads up Kitsons’ Insolvency team and acts for Insolvency office holders across the South West, the South East and beyond.

Christian Robertson joined the firm in 2010 and specialises in Commercial Property with a particular focus on the hotel and hospitality sector and routinely deals with business acquisitions. He has considerable experience of licensing law, having previously acted for and advised a number of licensing authorities.

Kitsons now has 19 Partners and 116 staff across offices in Torquay, Exeter and Plymouth. 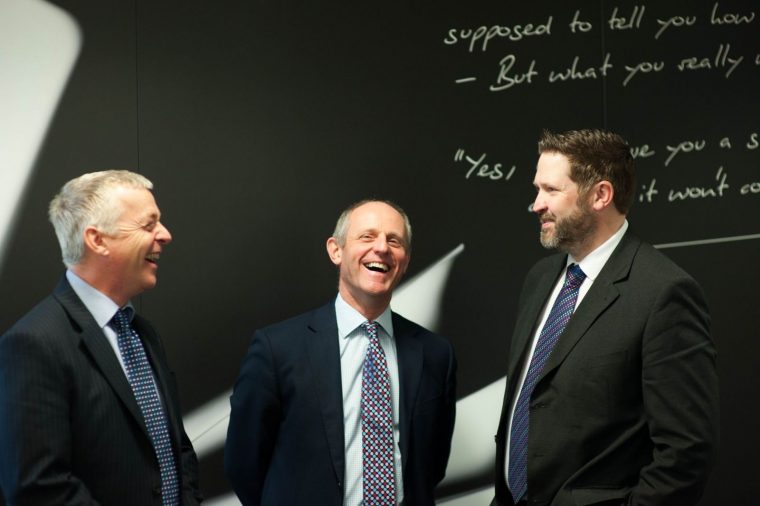