As an employer,  when faced with the task of approving or refusing leave for an employee to attend religious events or festivals,  it can often be difficult to establish what is, and what is not discriminatory.

The recent case of Gareddu v London Underground may carry some level of guidance for employers faced with such decisions.

The claimant, G, a practicing Roman Catholic from Sardinia requested extended annual leave of 5 weeks each year in August to attend several consecutive religious festivals with his family in Sardinia.

G’s request for extended annual leave had been approved every year since 2009. However, when a new line manager started in 2013, G’s request was refused, and he was told that he was unlikely to be granted more than 15 consecutive working days of leave during the school holiday period.

G brought a claim for unlawful indirect religious discrimination contrary to section 19 of the Equality Act 2010. His argument was that the purpose of the leave was to attend and participate in 17 ancient religious festivals during the 5 week period with his family.

However, the Employment Tribunal dismissed G’s case on the basis that G’s claim that he attended each of the 17 religious festival events over the 5 week period was one not made on ‘good faith’.

Whilst both parties agreed that G’s participation in religious festival events may constitute a manifestation of religious belief, it was G’s assertion that he attended each religious festivals during the five week period that resulted in the Tribunal’s findings.

In reality, G usually only attended 9 of these events.

The Tribunal therefore took the view that G’s choice on which event to attend was based more on his family’s decision, rather than his own religious beliefs. 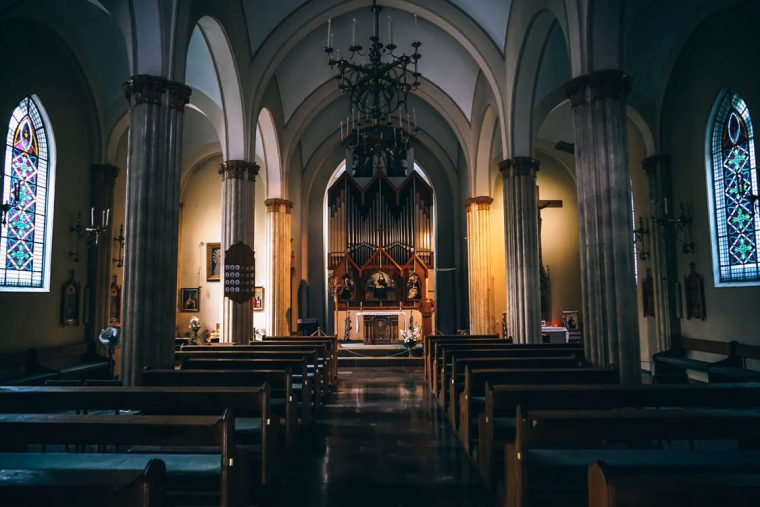 G took the claim to the Employment Appeal Tribunal (EAT).

The EAT upheld the Tribunal’s rejection of the claim that the employer  did not discriminate against G in refusing his extended  leave request.

The EAT looked in particular on G’s evidence that he only actually attended 9 of the 17 festivals, a number inconsistent with his claim that each event was vital to him.

What should you do as an employer?

From an employer’s perspective, if an employee requests extended holiday for genuine religious beliefs it is likely to amount to discrimination if this request is declined for a reason which cannot be objectively justified.  Therefore, employers should treat such requests carefully and on an individual case by case basis. However, in order to ensure that such refusals do not amount to indirect or direct discrimination it is essential employers seek legal advice.

If you would like any advice or guidance on such situations or on any employment related issue please contact a member of our employment team on 01803 202020.

We are pleased to confirm that the Guidance for the extended Coronavirus Job Retention Scheme (CJRS) has been released. The ...

Boris’ announcement on Saturday felt somewhat inevitable.  In response to rapid rising case numbers, we will be placed back into ...