Home> News & Insights>Insights>Whistleblowing is belief whether a disclosure protected important?
Kitsons News
Back to results

Whistleblowing is belief whether a disclosure protected important?

In this case the Court of Appeal held that in a case concerning a whistleblowing dismissal, it does not matter if the employer genuinely believed that a disclosure was not protected. If the disclosure satisfies the objective test set out in Part IVA of the Employment Rights Act 1996, then it is a protected disclosure. To recap, the test relating to a protected disclosure (in brief) is as follows:

If an employee is dismissed because they have made a protected disclosure (blown the whistle), then the dismissal will be automatically unfair. 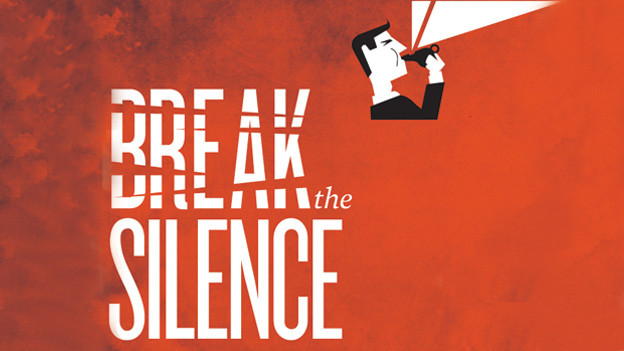 Dr Beatt was employed by Croydon University Hospital as a consultant cardiologist for seven years. The department he worked in was described as ‘dysfunctional’ and there were tensions between colleagues. The Claimant was involved in a procedure which tragically led to a patient’s death. During the operation, the Claimant’s most trusted nurse was suspended. The Claimant said that the timing of the suspension contributed to the patient’s death. He also made a number of other disclosures relating to the incident around patient safety, staffing levels and experience. The Respondent believed that his claims were without merit, unproven and were made because of his dislike of the Assistant Director, and his resentment following the suspension of his most trusted nurse. The Respondent therefore argued that the disclosures were in bad faith (this is no longer part of the test) and had that the concerns were not genuine.

The Respondent commenced disciplinary proceedings against the Claimant and dismissed him. The Employment Tribunal held that that the principal reason for dismissal was because he had made protected disclosures. The Respondent appealed. One point of appeal dealt with by the Court of Appeal was whether it made any difference that the Respondent did not believe that the disclosures were protected. The CoA held that the test is an objective one, and therefore it is to be decided by reference to the statutory conditions. This decision was also partly driven by policy in that the Trusts argument (that they did not believe that the disclosure was protected) would significantly reduce the protection of whistleblowers. On this basis the original decision of the Employment Tribunal remained and it was held that the Claimant was automatically unfairly dismissed because he had made protected disclosures.