When Does Notice of Termination Take Effect?

This case concerned the timing of contractual notice. An employment contract may contain an express clause which stipulates when notice under a contract is deemed to have been served and specifying when such notice is deemed effective. The case in question was Newcastle upon Tyne NHS Foundation Trust v Haywood [2017].

In this case, the notification of notice being served was important as it will have effected the pension payments Ms Haywood received after having been made redundant. Ms Haywood was out of the country on holiday when the employer sent notice of termination for redundancy via post.  The letter was sent on the 21st April, and Ms Haywood read the letter on the 27th April. 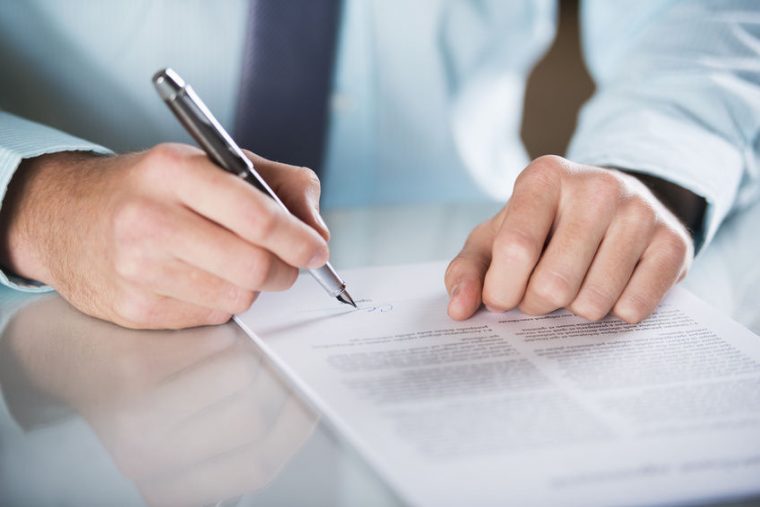 The relevant clause in the contract of employment said the words “giving you the minimum statutory period of notice”. The clause was construed as meaning that in order for notice to have been effectively served, notice had to be personally received and read. Ms Harwood was therefore entitled to the enhanced pension as notice had not been effectively served in time. Therefore, the lesson to be learned from this case is that in the absence of any term to the contrary, employers should ensure notice is personally served in order to be effective.