Home> News & Insights>Insights>What Makes a House a House?
Kitsons News
Back to results

What Makes a House a House?

In Grosvenor (Mayfair) Estate v Merix International Ventures Ltd & Another [2017] EWCA Civ 190 the Court of Appeal had to consider what makes a property a house.  If a property is a “house” under the Leasehold Reform Act 1967 (the ’67 Act), then a tenant may be entitled to purchase the freehold or extend their lease. The Court had to apply the law to the facts to determine the entitlement of the tenant.

Certain criteria must be fulfilled to entitle a tenant to enfranchise or extend. The tenant must hold a long leasehold of the property (more than 21 years) at a low rent.  Once the tenant has held the lease for more than two years they are able to serve their notice to initiate the exercise of their right.  One of the other criteria is that the property must be a house.

The Act defines a house as “any building designed or adapted for living in” including a house which has been divided horizontally. The property in question was unoccupied and had throughout it’s long history been used as offices and as residential accommodation. The current tenant, Merix, wished to purchase the freehold from the freeholder, which, under the ’67 Act, it would have been entitled to do, but only if the property was a house. The freeholder, Grosvenor, argued that the property was not a house, but rather a disused office building because of its use and internal structure. 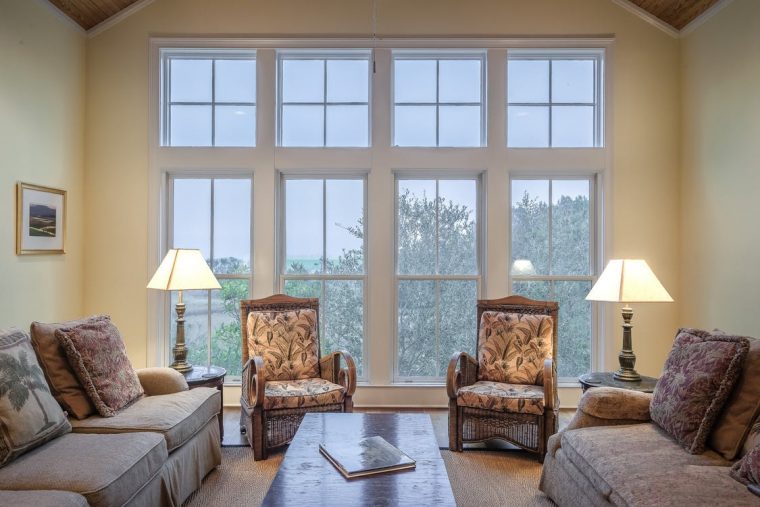 The judge noted the sanitary fittings, fire doors and server room that had been added to the property as well as the reception desk which stood in the main entrance – features one would associate with an office building. Over the years there were multiple leases and underleases of the property which at times required part of it (the downstairs) to be used as offices with the other part (the upper floors) to be used as residential accommodation. The use and the conditions of use had not been the same for the entirety of the property’s history. Despite the use of the building predominately as an office building, the judge found that the property was still a house for the purpose of the ’67 Act regardless of its use as offices and non occupation for several years.

This case has demonstrated that even though the property ostensibly appeared an office, it is still classified as a house, because it is “designed or adapted for living in”. A buildings function can vary an infinite amount of times,  but still continue to be a house.  The judge at first instance made his decision based upon “an exhaustive factual analysis”. This will vary from case to case. The Court of Appeal felt they could not change that decision.  The Tenant, Merix, was therefore entitled to exercise its right to enfranchise.

Freeholders should be wary of this ruling. Any mixed use building that is or has an element that is “designed or adapted for living” may allow qualified tenants to exercise their right under the ’67 Act to enfranchise or extend.