What is Acceptable Behaviour?

In the light of recent media reports including the entertainment industry and parliament, many employers and their teams are asking the question about what acceptable behaviour is, and how to manage inappropriate behaviour in the workplace.

Every workplace has a culture and one size will never fit all. The most helpful way of tackling the subject and subsequently the behaviours is to involve those working in the organisation. If there is a staff communication or consultative body, or union representation this will be relatively easy. Staff surveys are another way of identifying where problems may arise. Ideally all those in the workplace should be consulted as evidenced below. 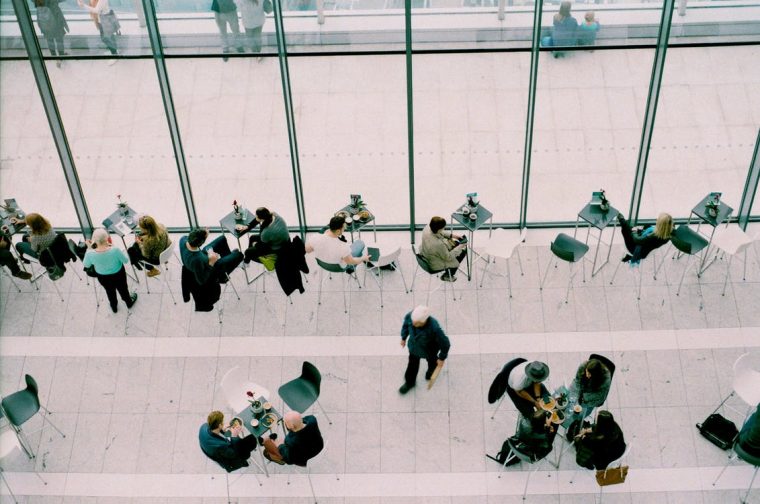 The BBC commissioned a survey late last year to explore attitudes to sexual behaviour at work. The ComRes survey of 6,206 adults, found that people employed by an organisation were significantly less likely (29%) to have suffered unwelcome sexual behaviour at work than people engaged as freelancers, gig workers or on zero hours contracts (43%).

As individuals we wish to have a sense of being valued. The statistics above demonstrate some clear messages about how we value each other and where some people may find it acceptable to behave in a certain way with those on the periphery of the workforce as they perceive it, but wouldn’t behave in that way with employed colleagues. That makes me feel uncomfortable, I expect it makes you feel the same.

This indicates a need for some very real conversations within the workforce about what is acceptable behaviour in each organisation. Never has there been a better time to start that conversation.

Four in 10 women (39.9%) and about half that number of men (18.1%) had experienced some kind of unwanted sexual behaviour. I accept this is a fairly small sample of individuals, but it does demonstrate that harassment has become normalised. 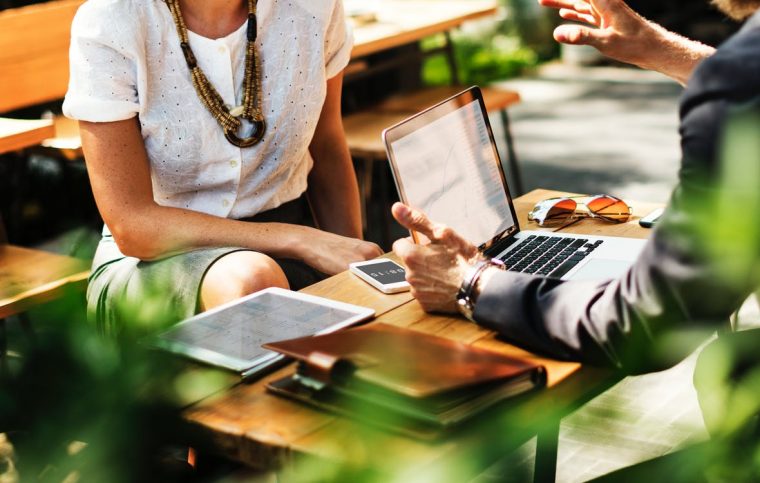 The workplace has become a confusing place. Sometimes it is hard to know what others will think about behaviours that we may not link with harassment or unwanted sexual behaviour. The research  examined whether it was acceptable to hug a colleague of the opposite sex who appeared upset. Nearly half of women (48.4%) said it was generally acceptable, 43.7% said it was sometimes acceptable, while 4.8% felt it was always unacceptable.

For men, however, only 36.3% felt it was generally acceptable, 51% said it was sometimes, while 6.2% said it was always unacceptable. Tellingly, 6.5% of men and 3% of women answered that they did not know.

The researchers also asked about the acceptability of swearing in the workplace, such as using the ‘f’ word. Four in 10 (39%) felt it was always unacceptable, 43.5% felt it could sometimes be acceptable, while 13.2% said it was generally acceptable. Older respondents were much more likely to always find swearing unacceptable. Only a fifth (22.4%) of 18- to 34-year-olds felt it was always unacceptable to swear at work, compared with 56.4% of people aged 55 and over.

Looking at this data on the face of it, we can see varying views on the acceptability of hugging a colleague and swearing. It can range between genders, ages, and other diverse elements of our workforces. It is no different to how our communities may feel about such behaviours.

So what can we do to establish what is acceptable in our own workplace?

Firstly find out from within the workforce where their tolerance levels are. There are some workplaces where swearing is genuinely acceptable, and others where it will never be.

Ensure that policies, handbooks, induction etc., all reflect the position of the organisation around acceptable behaviour. There is a trend to change the name of anti bullying and harassment policies to promoting appropriate behaviour policies. Why change? Bullying and Harassment are emotive words, and not everyone experiencing inappropriate behaviour will want to report it as bullying or harassment, but they may still want it to be addressed. 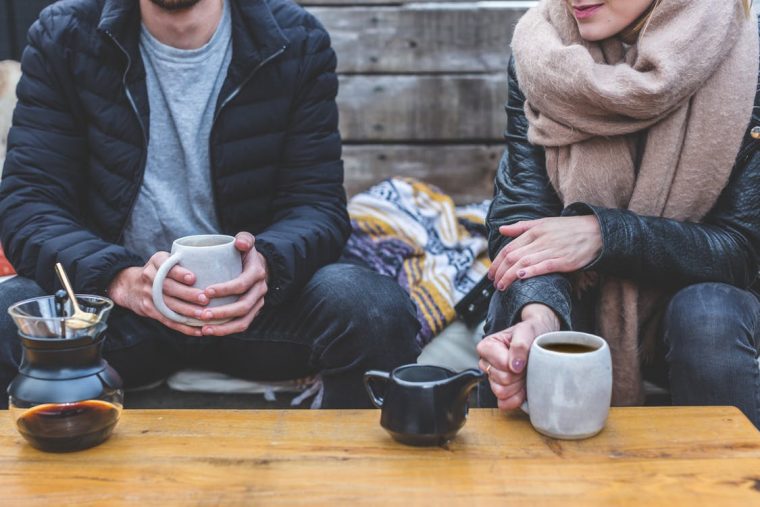 Create a culture where anyone can tell another person in the workplace that their behaviour is making them feel uncomfortable.  This may include having a group of well trained colleagues who can be approached if someone feels uncomfortable and doesn’t know what to do. It is also about good quality conversations and learning about the impact of inappropriate behaviour on individuals and on the business. There should be a confidential place, possibly on an intranet or notice board where individuals can be signposted to support and knowing what to do next. It is everyone’s responsibility to manage behaviour.

Managers and leaders in the business should take any complaints seriously. This means having a clear process to deal with complaints, options for individuals that include informal and formal routes of complaint, and good support mechanisms for complainants. Never ignore a complaint and ensure all those in managerial positions know what to do if a complaint or concern is brought to their attention in any format (it is rarely a written grievance).

So how is your workplace doing? Do you know?

Back to the survey……….Asked whether the standard of conduct in the workplace had generally improved over the past decade, 72% of people said it had improved and 28% said it had declined, with men and women answering broadly the same.

Inappropriate behaviour has a direct impact on reputation, your ability to recruit and retain high quality employees and what your customers think about you. Behaviour impacts on the bottom line.