Home> News & Insights>Insights>What happens when there is no space on the bus?
Kitsons News
Back to results

What happens when there is no space on the bus?

Almost five years since he was first prevented from boarding a bus, because the wheelchair space was occupied by a non wheelchair user, Mr Paulley has successfully, only to a limited extent, won his appeal at the UK Supreme Court. Mr Paulley’s original claim was based on his opinion that FirstGroup had failed to make reasonable adjustments to its policies and they were in fact contrary to the Equality Act 2010. The policy in place required the driver to request that a non-wheelchair user gives up the space for a wheelchair user but, if they refuse, no further action was required of the driver.

FirstGroup changed the policy that was in place at the time of the incident by the time the trial took place. A policy which initially stated that “wheelchair users do not have priority over buggies” then stated that they have “priority use of the wheelchair space”, but the policy highlights an important issue – the driver does not have the power to force someone to move, you have to rely on the helpfulness of the person involved. 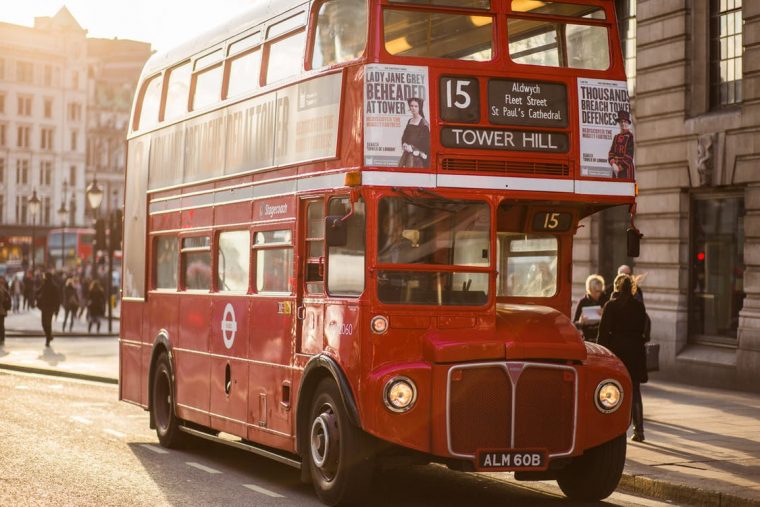 In Mr Paulley’s case, it was a Mother with a pushchair who, when asked to move, refused to do so. The Supreme Court agreed with the original Judgment that a policy simply requiring the driver to ask the passenger to move was not justified and more action was needed. The Court concluded that even if the driver had made more of an attempt to clear the wheelchair space there was no real prospect that Mr Paulley would have been able to travel on that particular bus and therefore he was not entitled to the damages originally awarded however a driver should consider further action to ‘pressurise’ the non-wheelchair user to vacate the space.

How far is a driver expected to go in order to convince someone to free up the space for a wheelchair user? The Court considered that this would depend on the circumstances, it could include simply rephrasing the request or even refusing to leave the stop for a few minutes – this however could cause embarrassment for the wheelchair user, annoy other passengers and may not even have an effect on the person taking up the space. If the bus has a notice which reads “please give up this space if needed for a wheelchair user” and a person ignores this notice, are they going to listen to a driver asking them to do the same thing?

Even though Mr Paulley can be said to have won his case against First Group the courts decision, that the bus company's policy was largely inadequate, leaves this area of law open to further potential litigation.