We recently produced a note on the increase of probate fees which were due to come into force from as early as May 2017.  The new provisions were intended to replace the current flat fee system of either £155 for an application made by a solicitor or £215 for an application made by an individual regardless of the value of the estate, with a system of bands starting from £50,000, relating to the size of the estate, which would have seen fees payable on estates rise between 40% to a staggering 9,202%.

However, in light of the general election being trigged to take place on 8 June 2017, the increase in probate fees have been dropped (for the time being) due to the lack of time for the proposed legislation to be approved by both the House of Commons and the House of Lords before the election. 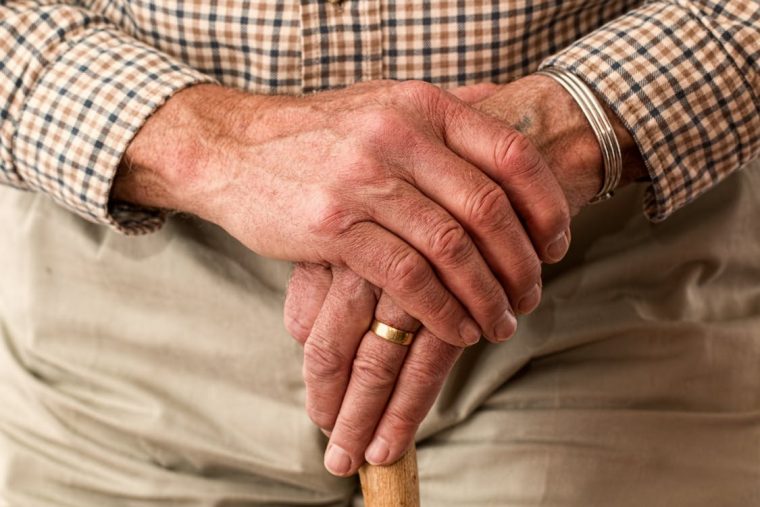 This will be welcomed by many as the proposed plans received widespread criticism that this was another form of inheritance tax and the increase in fees were dubbed the “stealth death tax”. As discussed in our previous blog, the increase in fees could have caused difficulty for executors where the majority of assets are not accessible before a Grant of Probate leaving executors to fund the probate fees themselves to the tune of up to £20,000. This could have meant that executors may have found themselves in a position where lending was required.

The increase was expected to raise £250 million per year which was set to be ringfenced to fund the Courts and Tribunals service.  This will therefore leave a gap in the Ministry Of Justice’s budget.