Home> News & Insights>Insights>UK First: Requesting to the Court of Another Country
Kitsons News
Back to results

UK First: Requesting to the Court of Another Country

Kitsons Family Law Solicitor, Carolyn Croft, has been involved in a UK first – involving the power to submit a request to the court of another country for authorisation to exercise jurisdiction under Article 9 of the 1996 Hague Convetion.

The case included disputes surrounding the living and contact arrangements for two boys (A & B) after their parents' separation. After separating in July 2014 the mother who is originally from Norway, wanted to go back to her home country with both children. The English family court had concluded in 2015 with the mother consenting for one of the children (A) to remain with his father in England and the other child (B) to return to Norway with his mother.

Arrangements for each of the boys  were made to spend time with the parents they no longer lived with but these arrangements soon broke down. 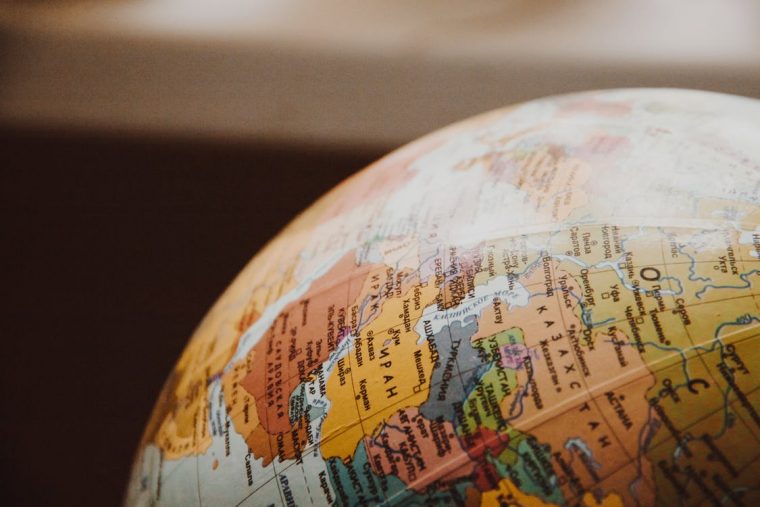 Applications were made by the father for a prohibited steps order and a request for the mother to surrender the child's (A) (living with the mother) Norwegian passport and a variation of the order for contact. The mother subsequently issued a proceeding in Norway in relation to the contact arrangements for child B.

The Honourable Justice Baker had to decide whether is was appropriate to request the Norwegian court for authority to exercise jurisdiction in relation to child B. As the child (B) place of habitual residence until 2015 was England, it was found the court had power to submit such a request.

The Honourable Justice Baker had furthermore rejected the mother's arguments that the father would have a "home advantage" and did not regard it particularly significant that whichever court determined child B's case would need to obtain, and have translated evidence from the other jurisdiction.
However, it was regarded absolutely necessary for both cases to be brought together by the same court. Described as "perhaps the most important" issue was the contact between the two brothers.
The only way in which all issues surrounding the family's contact could be determined by the same tribunal was to make a request to the Norwegian court to allow the English family court to hear the case in respect of child B.