Home> News & Insights>Insights>Theresa May: EU migrants will not get preferential treatment post-Brexit
Kitsons News
Back to results

Theresa May: EU migrants will not get preferential treatment post-Brexit

Currently all European Union (“EU”) nationals can live and work in the UK under the Union’s rules regarding free-movement of people.

However, post-Brexit plans announced by Theresa May at the Conservative Party Conference today indicate this will all change once the UK leaves the EU.

The proposals would mean that applicants from any country (including those within the EU) will have to meet certain requirements, such as a salary threshold. This system would therefore be geared in favour of more highly skilled workers, and not just based on their country of origin.

Successful applicants would also still be entitled to bring their immediate family into the UK, but there would be a sponsorship system in place, whereby their family would only be entitled to reside in the UK if sponsored by their perspective employers. 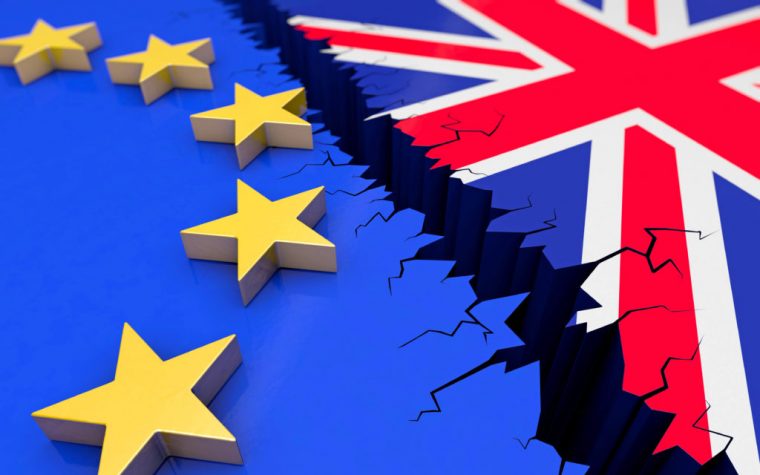 The government did reiterate their previous commitment to EU citizens currently living in the UK, confirming they will be entitled to stay in the country post-Brexit.

The proposals arise from recommendations put forward by the Migration Advisory Committee (report available here). Shadow Home Secretary Diane Abbott announced that Labour would also support proposals which would not give preferential treatment solely based on the fact applicants hail from within the EU post-Brexit.

The impact of these proposals of course will remain to be seen, but some commentators predict possible workforce shortages in sectors such as agriculture and domestic care, which currently rely heavily on workers from within the EU.

A White Paper formalising the proposals is expected this autumn. We will be keeping on eye on developments surrounding the proposals, and will provide further updates as more information becomes available.