The Pitfalls of Property Guardians

Due to the rise of so called “professional squatters”, property guardians are often enlisted to live in property, which would otherwise be left empty. Guardians are offered low rent accommodation, their presence deterring squatters, arson and vandalism. To reflect a temporary living arrangement, licences rather than a lease is given. Licences are granted as licences are believed to not offer the tenant the same protections of a lease. Recently, however the decision by the Bristol County Court in Camelot Property Management v Roynon (unreported) has shown that property guardianship schemes may not be a risk free temporary arrangement for landowners!

Bristol City Council owned an empty former elderly care home and instructed Camelot Property Management limited (“Camelot”) to place guardians to live temporarily at the property. Mr Roynon was appointed guardian (one of several others) and occupied 2 rooms, which only he was provided a key to, and had use of a communal kitchen, washing facilities and living area. Mr Roynon entered into a written agreement with Camelot which clearly stated that Mr Roynon was to occupy the property under a licence and not a tenancy.

When Camelot served notice to quit upon Mr Roynon, he refused to vacate and argued that he was an assured shorthold tenant and not a licensee and therefore could not be evicted through a formal notice to quit. 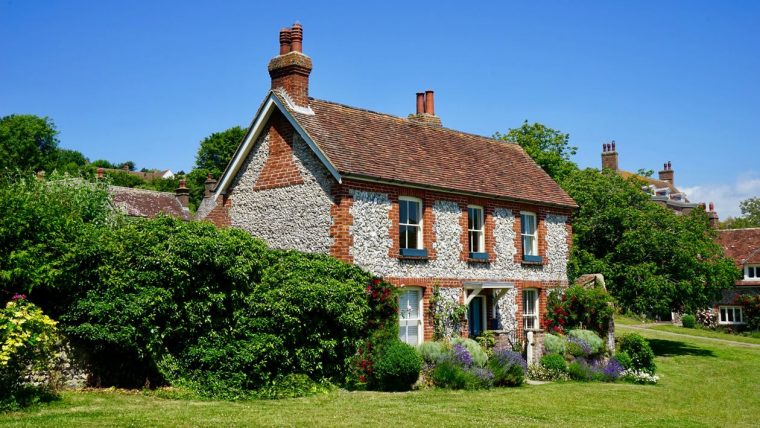 In considering  whether Mr Roynon was an assured shorthold tenant, the court considered the Street v Mountford [1985] 2 WLR 877 case which held that it was the nature of occupation rather than an express term expressing if it was a ‘licence’ or a ‘lease’ that mattered and therefore the actual facts of occupation had to be considered.

In order to be considered a tenancy, as opposed to a licence, there must be exclusive possession.

The licence stated that it was for each guardian to decide where they slept and they would not be given designated rooms. In this case Mr Roynon had exclusive use of two locked rooms. The license agreement did not have a provision reserving a right for Camelot to enter the property for inspection or repair nor was there provision in the agreement to move Mr Roynon between areas of the building. The court therefore had no difficulty in finding Mr Roynon enjoyed exclusive possession on the facts and it was held that Mr Roynon did indeed enjoy an assured shorthold tenancy of the 2 rooms.

In order to terminate Mr Roynon’s tenancy either 2 months notice had to be given or one of the grounds under Schedule 2 of the Housing Act 1988 had to be met.

This case highlights what every first year law student is taught; that it is not enough to label a document as a licence if this does not reflect the reality of the occupation.  The consequences of granting a tenancy rather than a licence can have serious consequences, as a more drawn out procedure is required to remove a tenant.

In particular in the commercial property context, granting a tenancy rather than a licence could mean that the tenant enjoys the protection of security of tenure under the Landlord and Tenant Act 1954 and the Landowner will only be able to recover possession if very circumscribed grounds are met.

The landlord needs to ask itself, is exclusive possession granted? Do we reserve a right of entry? In such cases the occupation will almost certainly be deemed a lease and recovering possession constrained by the 1954 Act. Landlords should also be wary of reserving a right to move a tenant/ licensee within their premises. If that right to re-locate is not exercised or exercised infrequently, exclusive possession may be deemed and protection would be won by the tenant.

Before granting a licence landowners should ensure that exclusive possession of no part of the property is given. Documents should be carefully drafted and advice should be taken to avoid creating tenancies that give more protection than is intended.