As part of Lord Justice Briggs’ sweeping reforms for the civil justice system is the launch of an online court.  This follows his initial recommendation for vast aspects of the civil courts structure to be digitised and the need for substantial investment in IT infrastructure generally.

But what is the Online Court and how will it work?

The Online Court will operate exclusively to adjudicate straightforward money claims worth up to £25,000 and is expected to come into effect by 2020.  It is intended to be an entirely new and separate Court with its own bespoke rules and procedure.

It is expected that the new Court will adopt a three-stage system of processing claims which pass through it.  The first stage will involve an automated claim assessment process aimed at helping litigants in person to clearly articulate their claims and upload their key documents and evidence.  Next, will be the conciliation stage introducing a case officer tasked with facilitating a resolution. Lastly, in claims where is hasn’t been possible to achieve a resolution, the claim will be passed to a Judge for determination either by a face-to-face hearing, a video/telephone hearing or a determination based upon the documents that have been lodged.

The Online Court has been met with some scepticism by lawyers, particularly given that the Court is intended to limit the need for legal advice and assistance, and in conjunction with that it is expected that the recovery of legal costs will be similarly limited.  However, the principal aim of the Online Court is to widen access to justice for all, not just on a practical level but on an affordable level too.  Lawyers must therefore find a way to adapt to the changing needs of those to whom they provide their service. 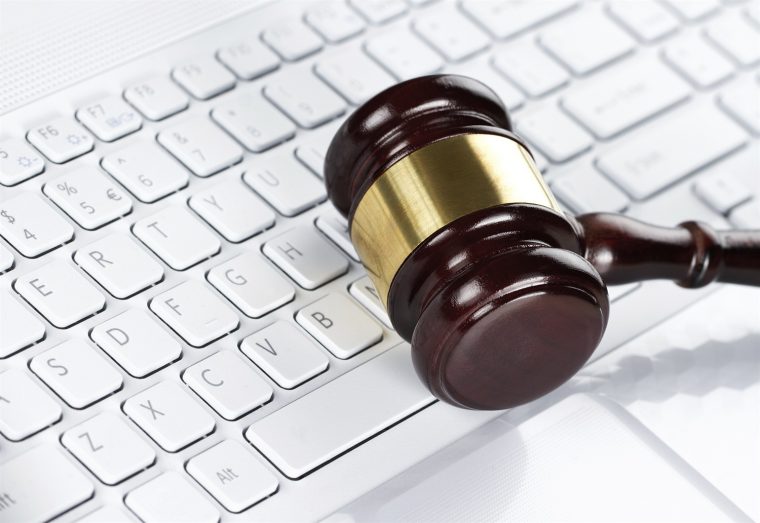 Commenting in an article in the Law Society Gazette on 16 May this year LJ Briggs said:

“…it is a court where the basic problem facing ordinary people, namely turning their heartfelt grievances into something formulated in legal terms, and enabling them to identify and present their evidence, is capable of being addressed electronically and cheaply, so that their opponents know the case to be met, and the court is equipped at the earliest possible stage with the materials necessary to decide it justly.”

It is hard to find fault with such reasoning, but there still remains the question as to whether it can effectively bring affordable access to justice for all, particularly those who don’t have access to a computer or have the necessary knowledge to use one.

That said, the current system cannot continue.  It is awash with inefficiency and delay, overburdened by paper, and to some, financially inaccessible.

Other jurisdictions are already paving the way with electronic dispute resolution. Both Holland and Canada have recently implemented an online system for resolving small claims, and the USA has been using an Internet Alternative Dispute Resolution service for some time.  All have seen a positive uptake.

Whatever the outcome of the Online Court, it is clear that further investment in the IT infrastructure of the civil courts is essential.  Without it, we simply cannot move forward and continue to offer both a system that functions effectively for the needs of the majority, as well as a system which prides itself on offering London as a centre for international litigation.