The Law Commission have recommended an overhaul in the legal system of Wills, stating that the current system is outdated and out of step with the modern world. The independent body are currently consulting on proposals to soften the strict formality rules, introduce a new mental capacity test, lower the age for testators from 18 to 16 and introduce electronic Wills.

It is estimated that 40% of adults are dying each year without a Will; the Law Commission has suggested that the current law may be putting people off making a Will they therefore want to make the process easier. Without a Will a person’s estate is distributed according to the rules of intestacy which are a blunt inflexible instrument. The intestacy rules leave no guarantee or assurance that the deceased’s estate will be distributed as they would have wished, this is particularly apparent with the changing family dynamic where more people are cohabiting and have step-families.

There are a number of formality requirements which have to be adhered to in order for a Will to be valid; it must be in writing, signed by the testator in the presence of two witnesses and signed by those witnesses. The Law Commission Professor Nick Hopkins said “Even when it is obvious what someone wanted if they haven’t followed the strict rules courts can’t act on it.” In order to combat this proposals have been put forward to allow the Courts to recognise a Will in cases where formality rules have not been followed but where the maker of the Will has made their intentions clear. The Law Commission have also suggested that Courts could consider all sorts of records including texts and emails in order to ascertain someone’s inheritance plans. 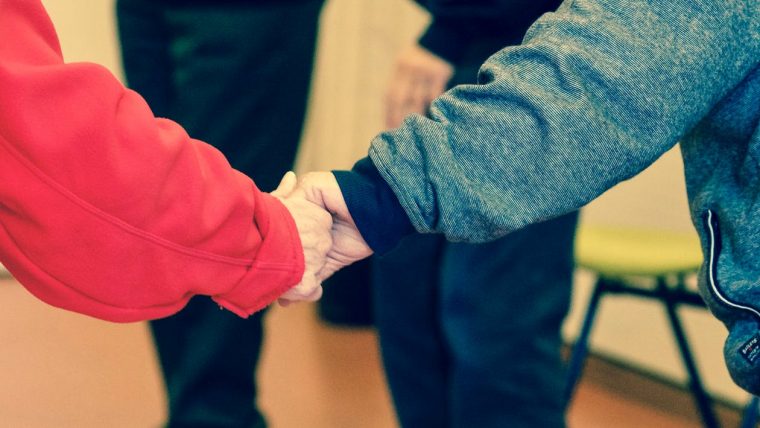 The testator’s capacity is central to the law of Wills, the law requires that testators must know and approve the contents of their will. The current legal test for capacity dates back to the 19th century and takes no account of  the modern medical understanding of capacity and focuses instead on ‘delusions of the mind’. A practical proposal is to align the test for capacity with that applicable under the Mental Capacity Act 2005. The test under the Mental Capacity Act 2005 takes better account of conditions such as dementia where capacity can be a fluid and changeable matter as it includes a presumption of capacity. The Law Commission highlight that it is important that capacity is assessed on a case by case basis.

The Law Commission have proposed to lower the age for will making from 18 to 16. As 16 year olds are able to marry, join the army and make their own medical decisions the thought is that they should be able to decide to whom to leave their possessions. The Law Commission report states “while it may be thought that there is no pressing need to consider whether children should be allowed to write wills, our view is that reform is justified by infrequent but important cases.”  The report says that the need was demonstrated in the recent case of RE JS where a 14 year old girl suffering from terminal cancer went to the High Court to seek permission to have her body cryogenically preserved in the hope that she might be brought back to life and cured in the future. The girl’s estranged father objected but after a lengthy legal battle the judge found for her mother who allowed for her daughters wishes to be carried out. If the girl was allowed to make a will herself she could have appointed her mother as executor and avoided the dispute.

The Wills Act dates from 1837 and it comes as no surprise that it assumes that a Will is a paper document. Digital technology has since become hugely prevalent and this raises the question of how technology can be applied in relation to wills. Technology could make it easier for people to make wills and therefore help to increase testamentary freedom. There is potential for the law to be relaxed to allow voicemail messages, emails and notes to be used in place of a paper will. The thought is that if an individual is seriously ill in hospital they may find it easier to access a phone or tablet than to access the means to write a traditional paper will. Benefits such as convenience, security and cost saving would have to be balanced against the potential for fraud and exploitation. There is also an issue surrounding electronic signatures because they are not currently secure enough to sign electronic wills as a typed name looks the same irrespective of who signs it. Due to this the Law Commission currently propose electronic signatures should not be able to fulfil the requirement of signing a Will and this would apply to both testators and witnesses.

The consultation launches on 21st July 2017 and runs until 16th November 2017. The Law Commission welcomes views from medical professionals on proposals  to reform the test for capacity and from members of the public on their personal experiences of making a will.