An Overview of Changes

The changes to the Insolvency rules  take effect from 6 April 2017.  The new rules aim to ‘facilitate, and achieve a more effective, efficient and transparent insolvency process’. There are three main purposes to the new rules:

The first purpose of consolidation will provide the rules in a single instrument making the Rules more user friendly.

The second purpose, to update the Rules in respect of structure, style and language, aims to modernise the language and make the rules easier to understand. The restructuring of the rules will prevent undue repetition and create separate provisions for easier reading, for example, the winding up provision will be divided into 3 sections:

Further, the Rules will now lay out the content for notices and documents rather than the current prescribed content in statutory forms. The idea is that the Rules will be future proof to accommodate e-delivery and advancements in technology and business practice.

The third purpose, to modernise the rules and give effect to policy changes, removes unnecessary regulations from the Rules and reduces the cost of administering insolvency proceedings enabling Creditors to benefit from improved dividends.  The idea is that the new rules are brought up to date with technological advances and access to electronic documents. These changes are discussed in more detail below. 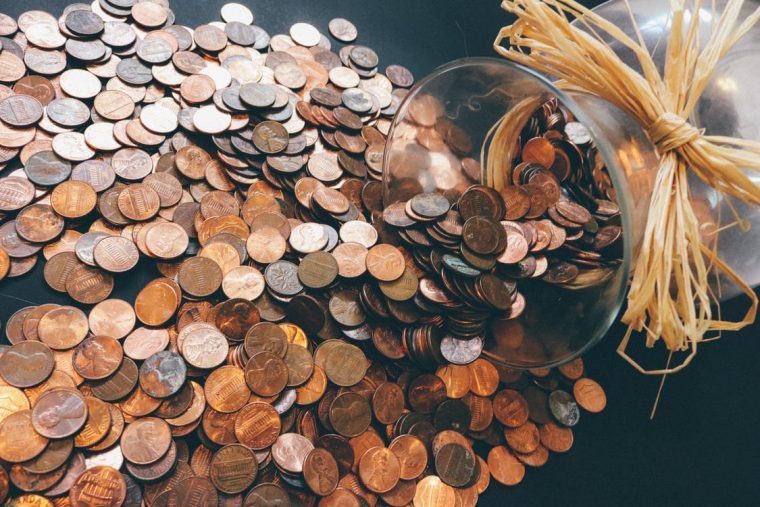 Currently, if the office holder wishes to correspond with parties electronically there is a barrier in that the creditor must first provide their written consent. The new rules will allow and  encourage the use of electronic communication post insolvency.

The old rules require the office holder to obtain an order from the court before uploading any case documents to a website (for easier access). Under the new rules this is no longer a requirement. The office holder is only required to send notice to the creditors that the documents are available on a website.

Although some practitioners might wince at the thought of technical electronic systems, Insolvency Notices describe the online Creditor Communication System as ‘user friendly’ and ‘simple to use’ stating ‘if you can attach a file to an email you can use this site’. The guide on the electronic communication systems can be found on the Insolvency Notice website  here. https://insolvencynotices.co.uk/sites/default/files/Guide%20to%20online%20creditor%20communication.pdf .

The new rules require an Administrator to file a final progress report to convert the administration into liquidation proceedings. This reverts to the position pre 2010 amendment to the Insolvency Rules. Any relevant activity that takes place once the liquidation has been registered will be provided to the Creditors in the progress report, subsequently reducing the amount of filings.

The current rules provide, essentially, for all documents to be sent to all creditors even if the creditor decides they have no further interest in the case and would rather opt out of correspondence. The new rules accommodate the creditor’s wishes to ‘opt out’ of receiving notices and documents that are unwanted. Notices of intended dividend will not be included in the ‘opt out’ system. Creditors may also ‘opt in’ to notices at a later date, should they wish.

The new rules will specify alternative decision making processes which will alleviate the need for creditor’s meetings. In the first instance the officer holder will write to the creditors with a proposal and seek deemed consent to the proposal.  Provided not more than 10% of creditors object the proposal will be approved. In the event of 10% plus creditors objecting, alternative processes can be used. These include virtual meetings and voting via correspondence or electronic means. A physical meeting may only be held if requested by 10% or more of the creditors. The idea is that the charges associated with a physical meeting will only be incurred by the creditors if they have requested that the meeting takes place.

There are of course exceptions to this process, for example, the appointment of a liquidator in a creditor’s voluntary liquidation. If creditors object to the proposal then a physical meeting must be held.

Final meetings will be abolished under the new rules. The feedback from stakeholders was that the meetings are rarely attended and have little value in the process. The amendments to the Small Business and Enterprises and Employments Act will see the removal of the final creditors meetings and final members meetings. The office holder will of course still need to engage with members and provide copies of the final accounts. Members can  still object the release of office holder upon receipt of the document.

New provisions in the rules will allow for the release of a dividend for a debt up to £1,000 without the creditor having to submit a claim. The office holder will be able to rely on the information provided in the statement of affairs. Thus cutting down on time having to scrutinise a claim and request further information.

For further information on the Insolvency Rules 2016 please see http://www.legislation.gov.uk/uksi/2016/1024/contents/made