The Defective Premises Act 1972 in Practice

The Defective Premises Act 1972 (“the 1972 Act”) charges landlords with a duty of care to anyone who it might be reasonable to expect would be affected by defects in the state of its premises.  The duty applies if the tenancy imposes an obligation on the landlord to maintain and repair the premises or if the tenancy reserves the landlord the right to enter the premises to carry out repair.

In Dodd v Raebarn Estates Ltd and others [2017] EWCA Civ 439 the tenant’s visitor, Mr Dodd, fell down the stairs from the first floor flat to the ground floor. He sustained head injuries and later died.  The Tenant had an underlease of the flat which was granted out of a head lease of the block which included the stairs and entrance hall. Mr Dodd’s widow brought claims against both lessees and the freeholder. The headlease provided that its tenant (the headlessee) was to put and keep the premises in good and substantial repair. The freeholder’s right to enter the premises to repair was contingent upon the headlessee’s failure to so repair. 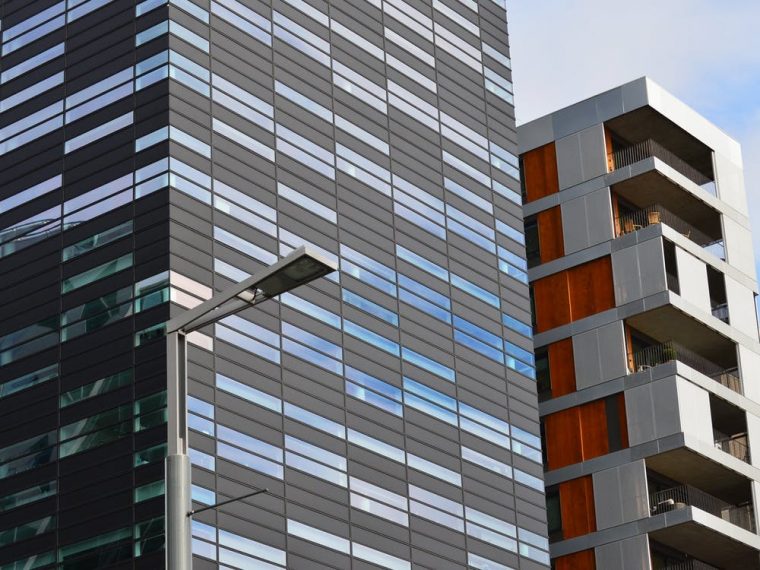 The Court distinguished ‘disrepair’ and ‘unsafe’ and found that an obligation to repair did not apply unless there was disrepair, and there was no separate duty to make safe. The Court found it was irrelevant that the failure to install a handrail was in breach of building regulations and/or planning permission.  The Court followed Alker v Collingwood Housing Association [2007] EWCA Civ 343 confirming that “unsafe” did not mean “disrepair”. In Hannon v Hillingdon Homes Ltd EWHC 1437  the landlord was found liable to the injured party who was hurt in a fall caused by the tenant’s removal of a banister. In this case the tenant’s removal of the banister did amount to disrepair.  Most crucially in Sternbaum v Dhesi [2016] EWCA Civ 155 a steep staircase, similar to that in the current case, also had no banister or handrail. This was held not to mean the property was in disrepair even though the staircase was unsafe.

The cases illustrate the unwillingness of the Courts to expand the duty of care under the 1972 Act. Quite possibly this is due to the cost implications arising from this duty, a cost no doubt that would be passed on to tenants, or result in many premises being deemed unsuitable for use.