A Supreme Court decision in the case of R (on the application of Unison) v Lord Chancellor has declared that the Employment Tribunal and Employment Appeal Tribunal Fees Order 2013 (Fees Order), which imposes fees for employment tribunals, to be unlawful and prohibitive as it prevents access to justice. The Fees Order was found to be unlawful under both domestic and EU law. It has been called a landmark ruling and is perhaps one of the most important judgements in employment law in the last 50 years.

As a result of the ruling, from 26th July 2017 tribunal fees cease to be payable immediately and any fees previously paid will likely be repaid to Claimant’s who have had to pay the issue and hearing fees in order to pursue a claim in the Employment Tribunal.  The Government will likely have to refund in the region of £32 million .

The fees of up to £1,200 were introduced by the Coalition Government in 2013 in an attempt to reduce the number of weak and malicious cases, to encourage earlier settlement of claims and to help shift the cost burden to users of the system rather than the tax payer. Upon their introduction, the lawfulness of the fees order was immediately challenged by UNISON who undertook a four year fight where they argued that the Government were acting unconstitutionally when they introduced the fees. 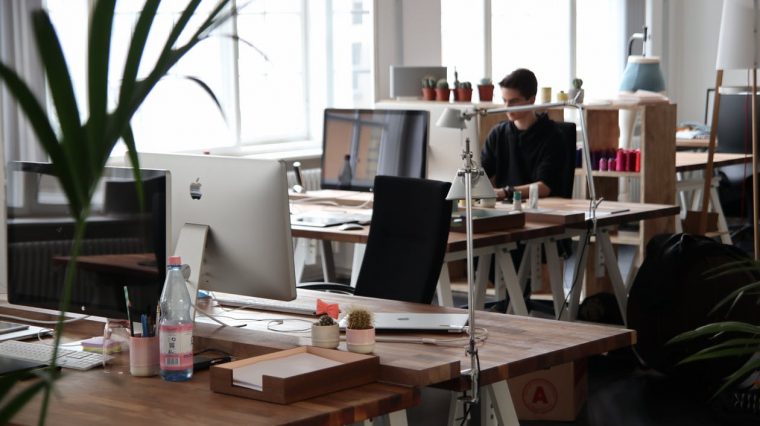 The ruling concluded that the Fees Order failed to deter unmeritorious claims, resulted in a dramatic reduction in the number of claims and prevented access to justice. The number of cases brought in the Employment Tribunal has dropped by 70% since 2013. No evidence was produced by the Government to show why the fees had been set at the level they had. The number of claimants qualifying for fee remission was much lower than the Government had anticipated. Unison’s general secretary David Prentis said “The Government is not above the law, but when ministers introduced fees they were disregarding laws many centuries old, and showing little concern for employees seeking justice following illegal treatment at work.”

The fees were also found to be contrary to the Equality Act 2010 as they disproportionately affected women. Discrimination cases tend to be complex and therefore the fees were set at a higher level than they are for other claims. It was held that a higher number of women bring discrimination based claims against their employer and therefore that the Fee Order indirectly discriminated against women.  It was concluded that the disparate impact on women could not be justified as a proportionate means of achieving a legitimate aim.

The ruling is also of much wider importance as it highlights the significance of the protection under the common law right of access to justice. The ruling emphasised the “rights of every citizen to unimpeded access to the court.” and stated that access to the Courts is not just a benefit to the parties bringing the claims but also to the wider public. Lord Reed concluded that the Fees Order would be unlawful if it would prevent persons from having access to justice. It is likely that any future restrictions on the access to the courts will be held to account against the principles set out in this ruling. “The Supreme Court has given the strongest possible endorsement to the fundamental importance of access to justice.”