The Supreme Court has decided on the appeal of a former head teacher of a primary school who was dismissed for a failure to disclose her relationship with a convicted child sex offender. This decision highlights the importance of the timing of disclosure of information so that the risks can be properly considered and appropriate action taken.

The facts of the case are summarised as follows:

The dismissal was therefore not unfair.

R first appealed to the EAT, then to the Court of Appeal who both upheld the Employment Tribunal’s decision. 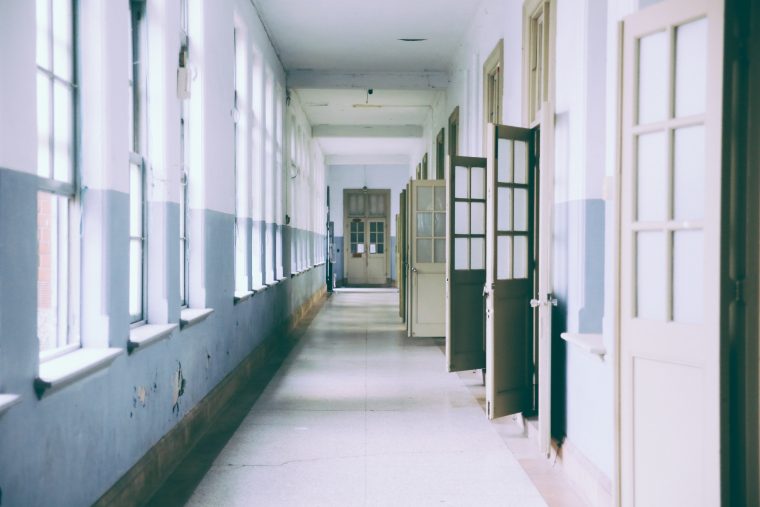 R appealed to the Supreme Court who dismissed the appeal and held that the tribunal was entitled to conclude that it was a reasonable response for Sandwell to have concluded that R’s non-disclosure not only amounted to a breach of duty but also merited her dismissal. For R’s refusal to accept that she had been in breach of duty suggested a continuing lack of insight which, as it was reasonable to conclude, rendered it inappropriate for her to continue to run the school. The Supreme Court confirmed that R was in breach of her contract of employment by not informing her employers of her connection with S. R had a duty to “advise, assist and inform” the Governing Body in the fulfilment of its safeguarding responsibilities towards the school’s pupils. Those who are guilty of sexual offences against children pose a risk to the safety of other children both directly and indirectly.

In terms of the decision made by the disciplinary panel it was stressed that the decision to dismiss just has to be within the range of reasonable responses. It does not have to be the only choice available to the decision makers in order for it to be a fair decision; albeit there are other factors such as the investigation element that must be followed.

The Supreme Court also commented that there is an argument to be had as to whether the approach to be taken by a tribunal to an employer’s decisions, both as to the facts and as to whether the decision to dismiss was reasonable or unreasonable, first laid down by the EAT in British Homes Stores Ltd v Burchell [1978] ICR 303, is correct in certain circumstances.

Under the Childcare Act 2006 and Childcare (Disqualification) Regulations 2009 staff engaged in the provision of certain categories of childcare must disclose whether they live with anyone holding a relevant criminal conviction. It is important to note that in this case the role of safeguarding was a fundamental consideration. In essence the decision was largely upheld because, as a head teacher with safeguarding responsibilities, R should have realised that she had an obligation to inform Sandwell so that any appropriate protective steps could be taken. R’s failure to do so showed a clear lack of understanding of the importance of safeguarding and how her role was vital to this. R’s handling of the issue was the misconduct, rather than her relationship with S.

Rosie is a Solicitor in our Employment Team

On Friday 20 March 2020, the Chancellor, Rishi Sunak, announced the introduction of the “Coronavirus Job Retention Scheme” (the Scheme). ...

Guidance on Supporting Veganism in the Workplace

Following the recent preliminary case management decision in Casamitjana v League Against Cruel Sports, where it was established that “ethical ...

Landlords; will failing to include your name and address on a section 8 notice render it invalid?

This question was considered by the Court of Appeal in the recent case of Prempeh v Lakhany .

In Prempeh v Lakhany 2020, a section 8 notice was served in respect of rent arrears.

On 13 November 2020, HM Treasury published a new Treasury direction which sets out details of the extended ...

The Prime Minister has announced a third lockdown period. As was the case in March, employers will need ...