It has been announced by the Secretary of State for Work and Pensions that six million individuals in the UK will be forced to wait a year longer than anticipated to receive their state pension.

The change, which affects men and women born between 6 April 1970 and 5 April 1978, follows recommendations made in the Cridland Report – an independent review of State Pension arrangements after 2028 carried out by John Cridland CBE. 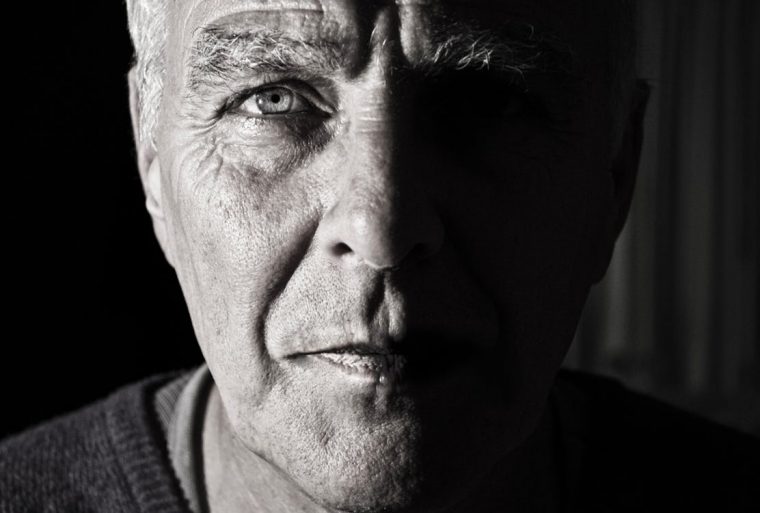 The government have confirmed that they will undertake regular reviews of the state pension age over the forthcoming years, and at present anyone younger than 39 will have to wait for these to learn exactly what their pension age will be.

The decision has been received with a mix response from government parties, as well as Age UK who believed that the decision was “picking the pockets” of everyone in their late 40s and younger, despite there being no reasoning to support the decision at this time.