The Landlord and Tenant Act 1954 (“the 54 Act”) confers security of tenure on business leases.  Security of tenure – the right of a tenant to continue to occupy premises after the lease has expired and to renew the lease, is an obvious benefit for a tenant. In the context of roof space leases, the question is posed whether such a grant could confer security under the 54 Act?

In order to benefit from the provisions of the 54 Act, a lease for solar panels must be a “business lease”. The 54 Act defines a lease as a business lease if the premises comprised in the tenancy are occupied by the tenant for the purposes of a business.  For the purpose of the 54 Act  ‘Business’ is interpreted very widely and  includes any trade, profession or employment and includes any activity carried on by a body of persons, whether corporate or not. 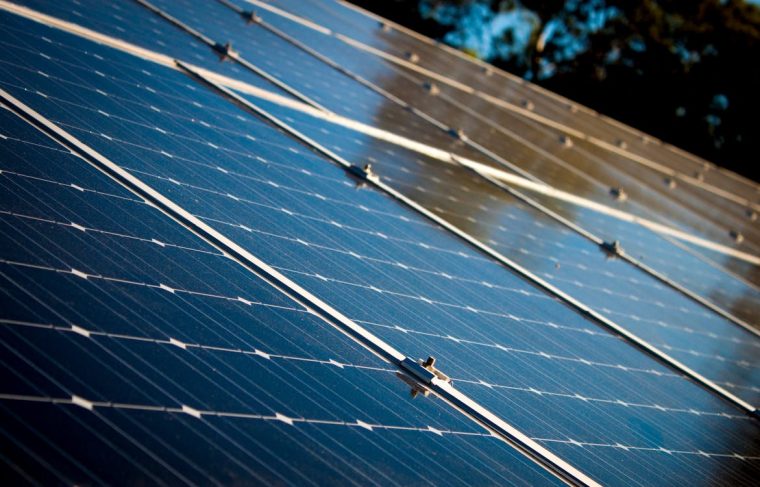 To be in occupation the tenant does not have to be in occupation of the whole of the premises, being in occupation of part is sufficient.  Occupation means that the tenant is in control of the premises and uses them – there must be physical occupation but it does not have to be all the time.  Provided that the tenant is using the premises in the ordinary course or conduct of business, that the premises are not occupied by another business occupier and are not used for any non-business purpose (see Pointon York Group Plc v Ann Doreen Poulton [2006]) and so long as the right to occupy continues, then the client remains in ‘occupation’ for the purposes of the 54 Act (see Wandsworth LBC v Singh Times).  A lease of roof space which allows the tenant a right to enter to install and maintain the solar panels could under the 54 Act constitute occupation sufficient to confer security of tenure.  Security of tenure includes the right to continually renew the lease until such time (if ever) the Landlord can satisfy a statutory ground for recovery of the premises

We are yet to have a reported case on this point, but for the sake of certainty and to protect the householder and their lender, the wise would always seek that any solar lease is granted expressly outside the terms of the 54 Act and to ensure they adhere strictly to the process for excluding security of tenure under the 54 Act.