London Receptionist, Nicola Thorp, brought a parliamentary petition which gained over 150,000 signatures when she was sent home without pay from her job at Price Waterhouse Coopers for refusing to wear high heels.  She was employed through Portico (an employment agency), which set out some stringent work wear guidelines, including those relating to thickness of hosiery and the shade of nail polish.

Following widespread public outcry, an inquiry was launched by the parliamentary committees for Petitions and for Women and Equalities. The inquiry produced a report entitled High Heels and Workplace Dress Codes (the ‘Report’).

The Report considers the work wear guidelines of Portico, and found them to be unlawful. It is recommended that there should be an extensive publicity campaign to ensure employers are aware of their legal obligations in relation to workplace dress codes. For example, it is appropriate to state that employees must be ‘well-groomed’, but it is not appropriate to differentiate on the grounds of gender and state that high heels must be worn. 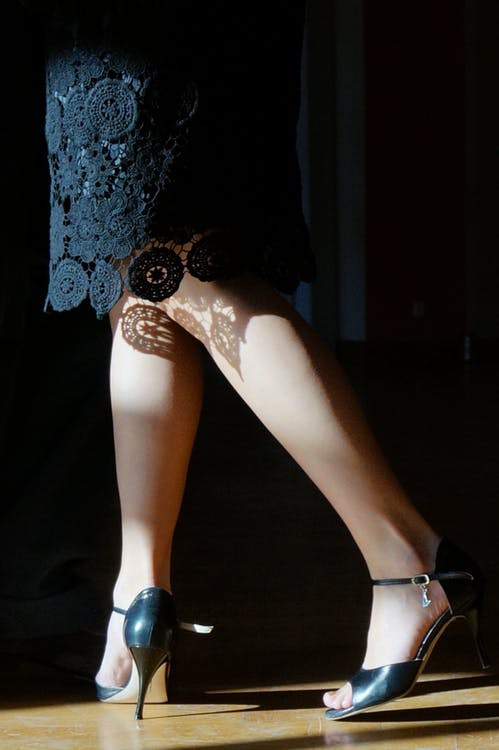 It is also imperative that workers know how to effectively complain should they feel uncomfortable with their employer’s requests regarding work wear. It has been accepted in the Report that employees are not aware of their rights and ability to challenge an employer’s gendered dress codes, and this needs to be addressed.

The law is set out in the Equality Act, though the Report recognises this Act is not yet fully effective in protecting workers from discrimination, as the instance of the requirement to wear high heels remains widespread. In order to make the law more effective, it is suggested in the Report that the Employment Tribunal should be given the power to apply bigger penalties for discriminatory dress codes.

There is a parliamentary debate on the issue due to take place in March.