This will be a positive change for some 150,000 workers who are employed by the 3,500 firms who have signed up to the VLW Scheme. Employers who have signed up include large companies such as Heathrow Airport, IKEA, Google and high street retailer Lush.

Becoming a part of the VLW scheme is voluntary, and is different to National Minimum Wage (NMW) or National Living Wage (NLW). The rate of VLW is significantly higher than NLW, introduced in April 2016, which stands at £7.50 for employees who are over 25 years old.  See the graph below for a comparison of the various rates of pay across the UK.

The VLW is calculated by the Resolution Foundation (overseen by the Living Wage Commission) with reference to the current cost of living, taking into account the price of household goods and services. The new rate is announced each year, and the employers who have signed up to the scheme are expected to implement the changes as soon as possible or in any event within six months of the announcement. 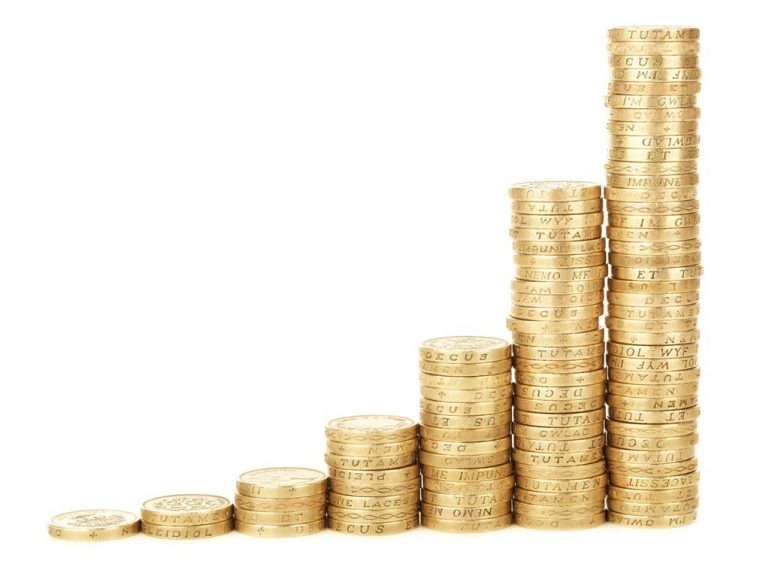