Following comments made by David Jones MP last year that the Great Repeal Bill would convert existing EU law into domestic law “wherever practical”, the Equality and Human Rights Commission (EHRC) has called on the government to introduce a “constitutional right to equality” to guarantee employment protections post-Brexit.

According to the EHRC the right to equality should be included in the EU Withdrawal Bill in order to protect the UK’s domestic equality protections post-Brexit.   Without this protection, it would mean that following Brexit people could be in a weaker position when seeking to bring a discrimination claim against an employer or the state.

The right to equality is currently outlined in Article 21 of the EU Charter of Fundamental Rights (‘the Charter’), and prohibits discrimination based on grounds such as sex, race or religion. Importantly, the Charter sets out rights that European institutions must respect when making laws, deciding cases or acting in an official capacity. 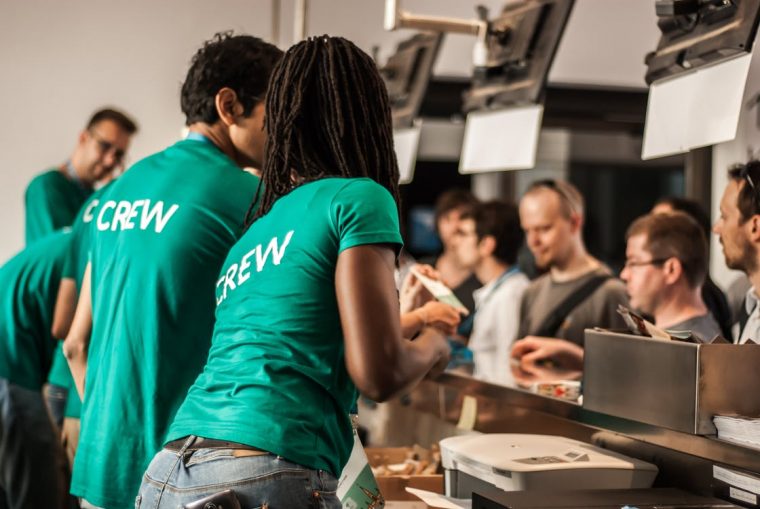 A spokesperson for the Department for Exiting the European Union, responding to the EHRC’s comments, said that “The UK has a longstanding tradition of ensuring our rights and liberties are protected and we have made a clear commitment that all protections in equality legislation will continue to apply once the UK has left the EU”.

The EHRC however, fear that while the withdrawal proposals will see the UK adopt European law in British statute, the EU Charter of Fundamental Rights will not be retained, and without the force of the charter behind them, the protections could be weakened leading to the need for new equivalent rights to be enshrined into the UK constitution.

With the EU Withdrawal Bill which was due to be debated this week, being pushed back following some 300 amendments being demanded by MPs, it is certainly clear that we are a long way from having an idea as to what Brexit Britain will look like.