Reports Consider the Implementation of the NLW and NMW

The Department for Business, Energy and Industrial Strategy (“BEIS”) has published two reports looking at how successfully the implementation of the new rules surrounding national living wage and national minimum wage has been.

In order to resolve this and encourage efficient enforcement, HMRC resources were increased by £7 million – from £13 million to £20 million – for the year 2016/2017, and record enforcement results were reached accordingly with HMRC identifying £10.9 million of minimum wage arrears, benefitting 98,000 workers. 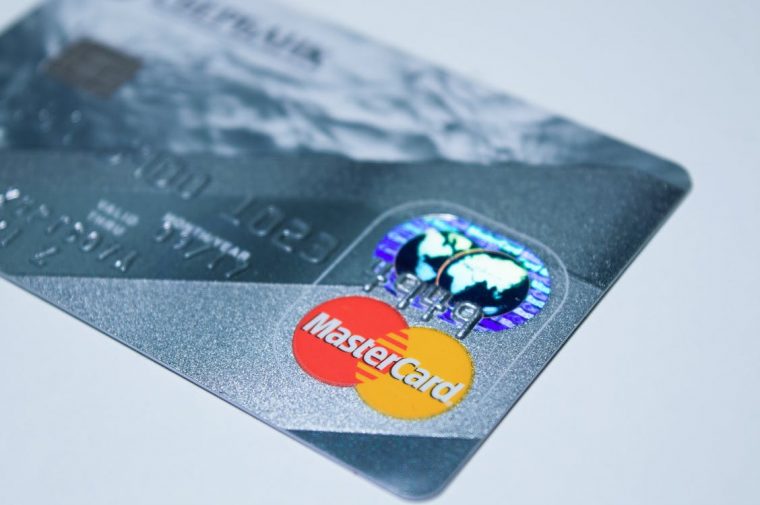 The second report, named Minimum Wage Underpayment in the Informal Economy, considers the problems that occur in attempting to deal with non-compliance, and offers four proposals that could be implemented to better reveal whether employers are complying with their wage duties. These include qualitative and quantitive surveys of employers and the potential use of household surveys of house employers and vulnerable groups.

The BEIS have confirmed that they will continue to focus on priority areas for enforcement in 2017 and 2018. This means that it is essential that employers are aware of their continuing obligations to ensure they are paying the correct level of pay to staff, as failure to do so could result in a heft arrears bill from HMRC, as well as considerable reputational damage.