An Employment Tribunal has awarded a Claimant £11,465.81 following the recent decision which found that the Respondent,  the optician chain ‘Scrivens’, unlawfully asked the Claimant to repay £11,000 in training fees incurred during her employment. The Employment Tribunal upheld claims for pregnancy and maternity discrimination, constructive dismissal, and unlawful deduction from wages.

The background to this case is that in 2010 the Claimant, Ms Walworth, entered into a Training Agreement with her Scrivens to allow her to gain the qualifications required to progress to a more senior role. 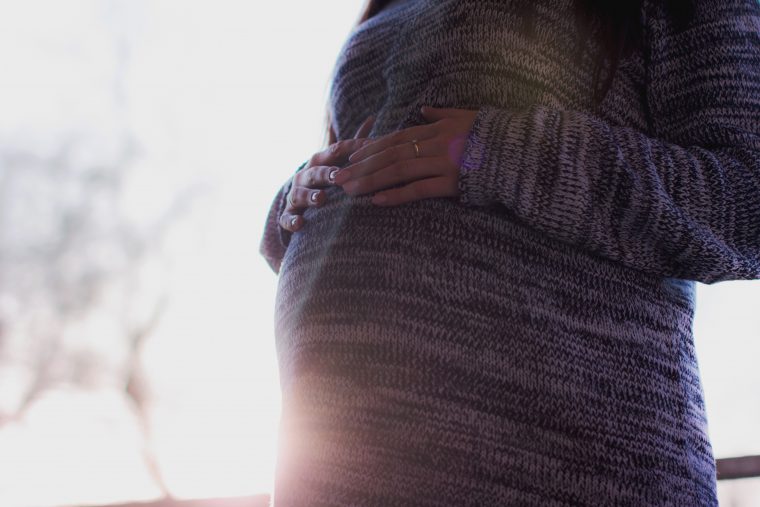 In February 2016 Ms Walworth raised a grievance complaining that she had been subjected to pregnancy and maternity discrimination. Her grievance was not upheld.

In February 2017, following discussions regarding Ms Walworth’s return to work and Ms Walworth informing Scrivens that she was struggling with childcare and was considering taking a sabbatical, Scrivens wrote to Ms Walworth explaining that she would be expected to give twelve weeks’ notice of termination if she did wish to resign. The letter also stated that if she did resign she would have to repay £11,000 under the Training Agreement 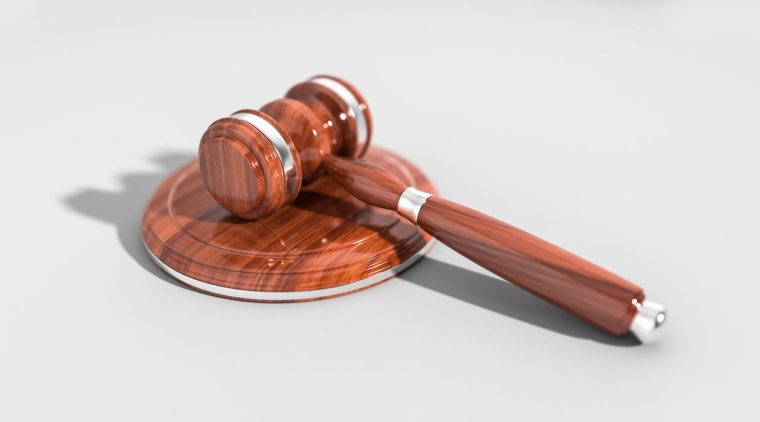 Shortly after this Ms Walworth resigned from her employment with Scrivens. Her resignation letter stated that her reason for the resignation was that she believed that the ‘pause period’ was discriminatory and that there was no mention of any ‘pause period’ in the Training Agreement.

In order to recover part of the training costs Scrivens were claiming under the ‘pause clause’, they withheld Ms Walworth’s unpaid and accrued holiday on termination.

The Employment Tribunal held that Scrivens’ attempt to implement a ‘pause clause’ constituted a repudiatory breach of the implied term of mutual trust and confidence and that Ms Walworth had resigned because of this breach. It was also held that the withholding of holiday pay on termination was an unlawful deduction from wages.

Furthermore, the Tribunal held that the attempt to implement a ‘pause clause’ constituted unfavourable treatment which Ms Walworth was subjected to because she exercised her right to take maternity leave. This was on the basis that the required her (in comparison with someone who did not take maternity leave) to undertake additional service before being free of her obligation to repay her training fee.

This type of agreement is extremely common. Employers should be conscious not to implement them in such a way that discriminates employees who have been away from the workplace for a period of time, whether due to maternity or paternity leave, sickness absence or other prolonged or reoccurring absence.

Rosie is an Associate in our Employment team

From 06 April 2022, there will be new rates and thresholds for employers to consider, such as national minimum wage ...

One of the inevitable fallouts of the Coronavirus Pandemic is the impact on levels of unemployment in the UK. Young ...