With two weeks to go before the deadline to publish Company gender pay gaps, reports have revealed that only a third of employers have disclosed the average difference between what they pay male and female employees.

The government has warned that non compliant companies will face legal action, with the Equality and Human Rights Commission further supporting this, and highlighting that they will be “fully enforcing” the pay gap legislation starting with a robust letter to companies that do not report by the deadline. 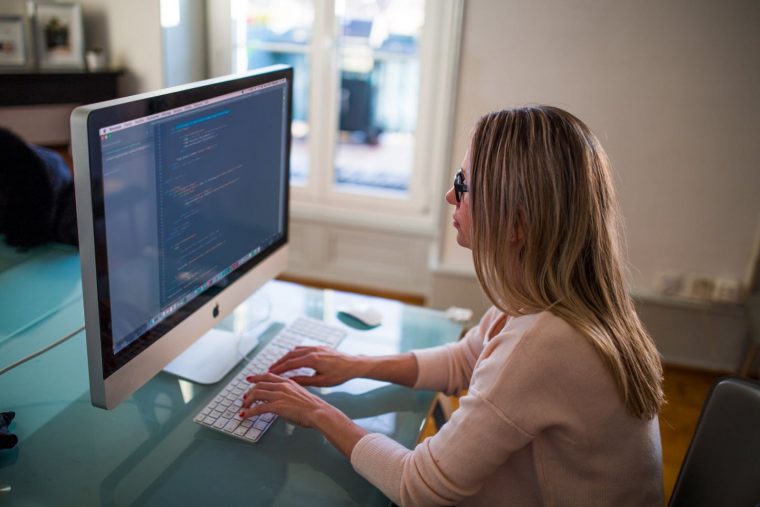 If firms continue to fail to publish their figures, they could face an unlimited fine.

To date, the statistics published confirm that most companies pay men more than women.

Approximately only 14% of organisations pay women more than men on average, while 8% state that they have no pay gap at all. Many well-known businesses have found themselves in the limelight over the course of the submissions, with companies such as Thomson Airways and Easyjet having median pay gaps (in favour of men) between 45% and 50%.

Whilst it is anticipated that there will be a considerable surge in reporting over the next two weeks, it is expected that there will be many businesses of the circa 6,000 remaining that miss the deadline given the complex nature of the task. This is particularly likely for smaller companies.

For this reason, it has been suggested that help should be offered to these businesses, rather than penalisation being the first step.