Once the development had been completed Millgate applied to the tribunal to ask the tribunal to exercise its discretion and modify a restrictive covenant so that it was no longer in breach. The Hospice contested the application and maintained that the presence of the housing so close to the boundary compromised their patient’s privacy and seclusion, which had been previously carefully planned.

The Tribunal were satisfied that due the presence of the terraced houses on the boundary the practical benefits of enhanced privacy and seclusion for the hospice had been lost and those spending time with their sick children will have to do so in a less attractive environment.  However, the Tribunal had to consider whether the presence of the nine houses and four bungalows which would otherwise be available as social housing makes the restrictive covenants contrary to the public interest.

Millgate main argument for the restrictive covenant being modified was that planning permission had been granted which had taken into account the public interest. The tribunal stated that the fact that planning permission has been granted does not mean that private rights can be overridden and rather the question for the Tribunal was whether houses which are otherwise available to meet a pressing social housing need rendered the restrictive covenant contrary to public policy. As the houses remained empty the Tribunal was satisfied that it was not in the public interest for the houses to remain empty when they could otherwise be used as social housing. Whether the Tribunal would have reached the same conclusion had the houses not  been built is unknown. 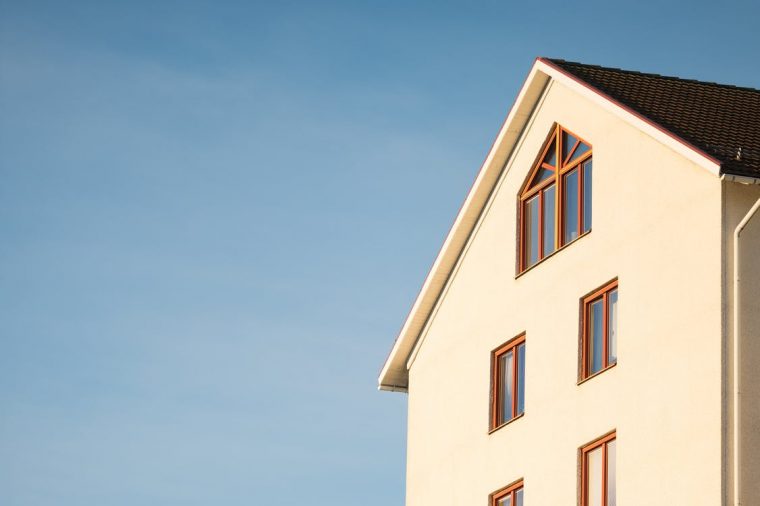 The Tribunal  allowed the modification  to permit and use the land as developed.

The Tribunal then considered the issue of compensation.  The Tribunal  may direct that an award be made to any person entitled to the benefit of the restriction to either make up for any loss or disadvantage suffered in consequence of the discharge or modification, or to make up for any effect which the restriction had in reducing the consideration received for the land affected by it.

The Tribunal held that compensation to make up for any loss or disadvantage suffered was appropriate . Millgate had previously offered £150,000 to compensate for the loss suffered to facilitate landscaping and planting to help the hospice create privacy. The Tribunal accepted that design, implementation and additional maintenance of a scheme of extra planting would be required and the sum of £150,000 was appropriate. The modification was conditional on the compensation being paid within 3 month of the order.

As a warning to landowners considering breaching covenants the Tribunal did express that a landowner in deliberate breach of covenant but who can show one of the statutory grounds can not assume that the Tribunal will exercise its discretion and modify or discharge the restrictive covenant as the discretion is to be exercised judicially with a regard to all the facts (ie on a case by case basis) and public policy.

It is very rare for developers to deliberately breach a restrictive covenant where the persons with the benefit could be easily identified, as they could face Injunction proceedings early into construction.