What is a Shareholders Agreement?

An agreement can provide for many eventualities and will contain specific important practical rules relating to the Company and the relationship between the Shareholders. 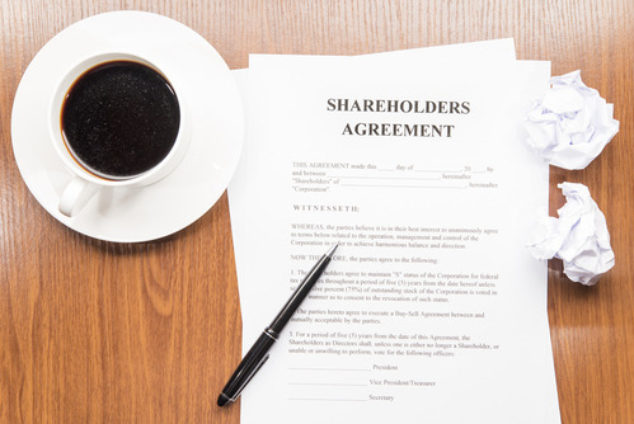 Why have a Shareholders Agreement?

When setting up a Company, often with family or friends, it is easy to assume that nothing will go wrong in the future.  However, even family members and best friends fall out and if the worst should happen you could end up with nothing or you might face the breakdown of a friendship alongside a costly and acrimonious legal dispute.

If a Shareholders Agreement does not exist then any disputes between Shareholders will have to be settled by what is contained within the articles of association. However, the articles can be amended by a Special Resolution by 75% of the Shareholders. Special resolutions can also be passed to issue more shares causing current shareholding to be diluted and share capital to be decreased.

Without a Shareholders’ Agreement a minority Shareholder will, on their own, have little control of the say in the running of the Company and those holding 75% of the shares have the much greater power.  As an example someone holding 10% can only block a sale of a Company.  People think 51% is the magic Shareholding, it isn’t, you can only pass an ordinary resolution with this shareholding eg: to remove a director.

The Shareholders Agreement levels the playing field between minority and majority Shareholders and gives a contractual remedy if its terms are broken.

What will the Shareholders Agreement include? 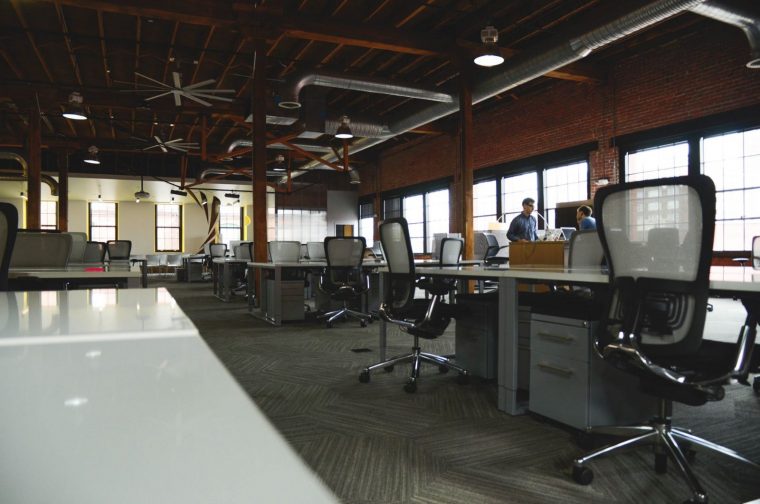 Provisions can be inserted that require certain matters to be approved by all the Shareholders before being acted upon such as the salary of directors, capital expenditure, amending articles, issuing further shares etc.

A provision can be inserted to deal with the dividend policy of the Company.

A “Tag Along” provision can also be added to ensure that a third party purchaser of shares offers to buy the remaining shareholders’ shares on no less favourable terms.

Another provision that should be considered is what should happen if one Shareholder wants to leave the Company and how shares are transferred.  Whilst there are pre-emption rights for existing shareholders to have first refusal on the issue of new shares by a Company. The Companies Act 2006 does not provide for automatic pre-emption protection to shareholders for transfers of shares. As a result, you need to ensure this protection is included in the company’s articles of association or Shareholders Agreement. 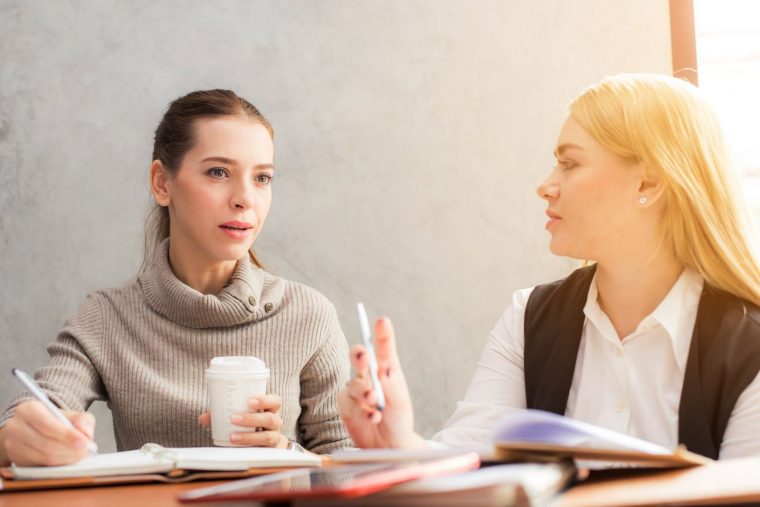 An automatic transfer provision could be included. This ensures that on death, bankruptcy or the loss of mental capacity of a shareholder the shares are transferred back to the Company at fair value. This stops the risk of shares being passed to the estate and an inexperienced/ disinterested person becoming a Shareholder.

Restrictive Trade Covenants and Confidentiality clauses can also be added to prevent Shareholders passing on confidential Company information to competitors or setting up in competition and taking staff and customers. With no protection by way of agreement then any shareholder is free to take your know how and customers and trade on their own.

A Good leaver/ Bad leaver provision could be added.  If  a Shareholder who is an employee decides to leave, the clause will dictate the terms on which their shares in the business are sold and the value that they will receive for their shares.

Share purchasing price following a Good Leaver Event can be a price agreed between the parties or the fair market value as determined by an independent valuer.

Following a Bad Leaver Event, a share’s purchasing price is often at the nominal value or capped at the amount of consideration paid for them.

How we can help

Our Corporate solicitors are able to draft a bespoke Shareholders Agreement to suit the needs of your Company. If you require any assistance please call us on 01803 20 2020.