In 2011 Mr Smith issued several claims in the tribunal. The tribunal found that Mr Smith was not an employee but was a 'worker' and 'in employment' within the meaning of the Equality Act. This finding was upheld by the EAT and the Court of Appeal.

For Mr Smith to qualify as a worker, the Supreme Court had to agree that he had undertaken to personally perform work for Pimlico Plumbers and that the company was neither his client nor his customer. 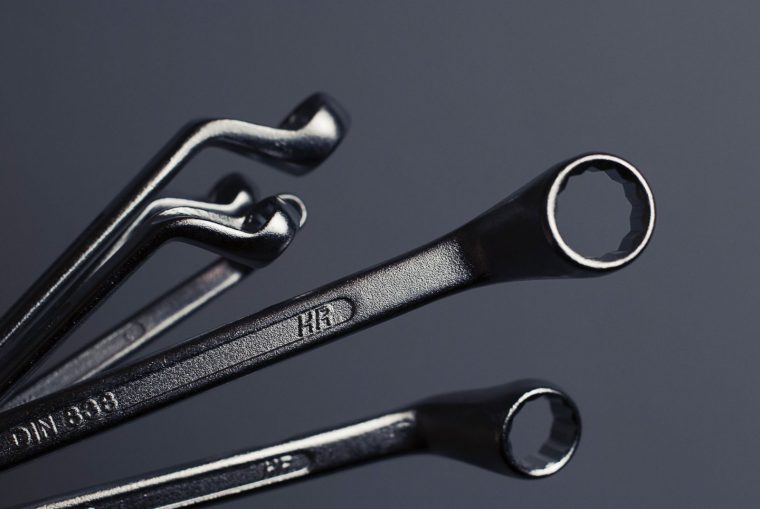 The dominant feature of Mr Smith's contract was that he should perform the work himself i.e. he could not substitute himself for others to do the work. Although Mr Smith had the ability to swap a shift with another Pimlico Plumber, this was a qualified right not set out in his written contract.

The factors that went against Mr Smith being a worker were that he was able to reject work and bore some financial risk. He also paid self-employed tax and was VAT registered. However these factors were far outweighed by the factors pointing to him being a worker.

Other factors that pointed towards Mr Smith being a worker were that Pimlico provided his uniform and controlled his administrative duties. They also controlled when he received payment and how much he would receive. The overall relationship of subordination that was demonstrated by these combined factors amounted to demonstrate that he was, in fact, a worker.

Unfortunately the Supreme Court’s judgment does not add any clarity to the existing case law on the definition of 'worker'. However this decision, along with the press coverage, may have huge ramifications for freelance workers as it will embolden them to make claims they may not have previously considered.

The issue of employment status is incredibly complex and fact sensitive. It is vital for businesses to ensure their paperwork reflects what is happening in reality. Businesses should be aware that the tax rules regarding employment status do not necessarily reflect the legal position.

Rosie is an Associate in our Employment team

From 06 April 2022, there will be new rates and thresholds for employers to consider, such as national minimum wage ...

One of the inevitable fallouts of the Coronavirus Pandemic is the impact on levels of unemployment in the UK. Young ...