The Bill is a Private Members’ Bill having been introduced by MP Kevin Hollindrake. The Government has backed this Bill and the Conservative Governments Manifesto prior to the 2017 General Election included a new entitlement for parental bereavement leave. The Bill therefore has a strong chance of becoming law. 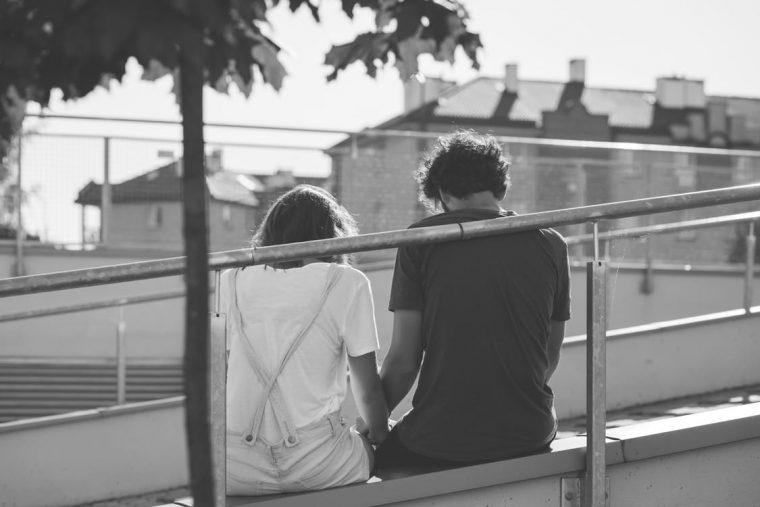 If the Bill does become law then it would give the Secretary of State power to make regulations to give employees who lose a child below the age of 18 (including a still birth after 24 weeks) the right to:

The provisions proposed to be implemented by the Bill when it becomes law do provide more rights than are currently available to employees in other countries. The next step in the legislative process is the Committee Stage and a date for this is yet to be announced. If the Bill passes through all of the legislative stages then the regulations are due to come into place in 2020.