The Supreme Court has ruled that a woman seeking to divorce her husband must remain married to him until 2020.

Mr and Mrs Owens were married in 1978 and have two adult children. In May 2015 Mrs Owens filed a divorce petition which is the subject of the current proceedings. The petition was based on s.1 (2)(b) of the Matrimonial Causes Act 1973 and alleged that the marriage has broken down irretrievably as Mr Owens had behaved in such a way that Mrs Owens could not reasonably be expected to live with him.  Mr Owens refused to consent to a divorce and denied Mrs Owen’s allegations about his behaviour.

In October 2015 the matter came before the Court for a case management hearing. In light of Mr Owen’s defence Mrs Owens was granted permission to amend her petition to expand her allegations. Mrs Owens amended her petition to include 27 examples of Mr Owens behaviour saying that he had been moody, argumentative and disparaging of her in front of others during their marriage. Mr Owens said that if their marriage had irretrievably broken down it was because Mrs Owen’s had an affair or simply because she was bored. 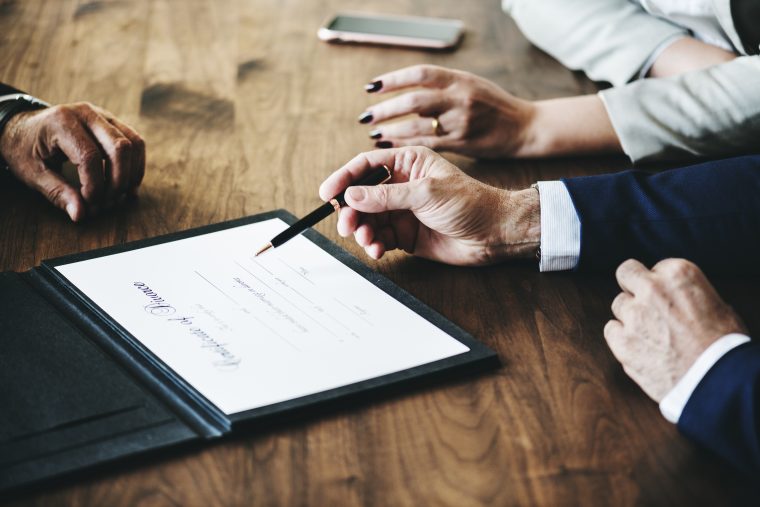 At a hearing of the amended petition the Judge found that Mrs Owen’s examples were flimsy and exaggerated and Mrs Owen’s petition for divorce was dismissed. Mrs Owens appealed this decision but the Court of Appeal also dismissed her appeal.

Mrs Owens decided to appeal the Court of Appeal’s decision to the Supreme Court. The Supreme Court unanimously rejected her appeal with the result that Mrs Owens must now remain married to Mr Owens until 2020 when she can divorce him on the basis of a 5 year separation.

The Justices agreed that when applying s1(2)(b) of the Matrimonial Causes Act 1973 to determine whether behaviour is unreasonable the correct inquiry is as follows:-

The Justices found that the petition contained no allegations of behaviour such that Mrs Owens could not reasonably be expected to live with Mr Owens. The Judgment stated that whilst the family court recognises that the law “must be conscientiously applied, it takes no satisfaction when obliged to rule that a marriage which has broken down must nevertheless continue in being.” 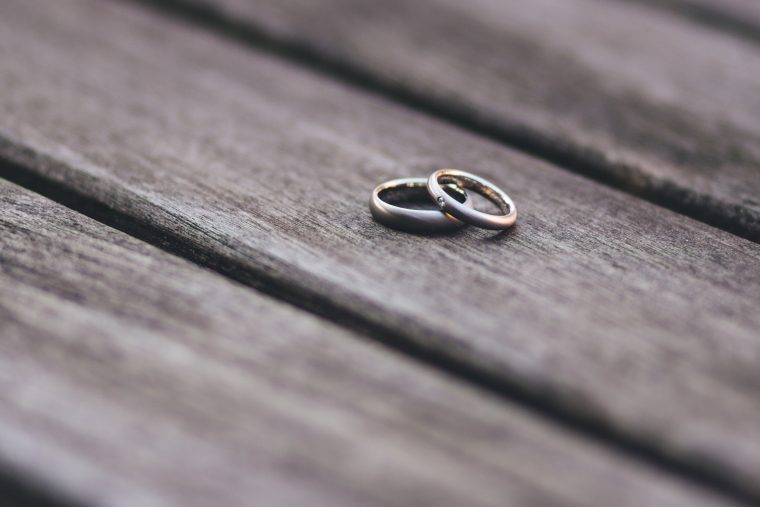 It is important to put this recent decision into context. Defended petitions for divorce are extremely rare. In relation to the 114,000 petitions for divorce which were filed in England and Wales in 2016 fewer than 800 responses were filed and it is estimated that the number of cases which proceeded to final contested hearing amounted to just 17 in that whole year.

In light of the Supreme Court’s ruling it is likely that family solicitors will feel they need to include more detailed examples of unreasonable behaviour in divorce petitions in order to succeed with the divorce should the divorce petition be defended. That is totally at odds with the way that the majority of family solicitors try to water down allegations so as to avoid unnecessary acrimony between the parties.

A private members bill has been introduced into Parliament by the former President of the Family Law Division Judge Baroness Butler-Sloss seeking a review of the current law. There have been calls for a so called ‘no-fault” divorce system for decades. In the Owens Judgment Lord Wilson said that “Parliament may wish to consider whether to replace a law which denies to Mrs Owens any present entitlement to a divorce in the above circumstances.” Lady hale said that “I have found this a very troubling case. It is not for us to change the law laid down by Parliament- our role is only to interpret and apply the law that Parliament has given us.”  Watch this space but there is little chance of an immediate change in the law in England and Wales.