The Mayor of London, Sadiq Khan, announced on 26 April 2017 that a new online database will be launched in the autumn to “name and shame” criminal landlords and letting agencies who have been successfully prosecuted for housing offences.

There is an estimated 2 million private renters in London and therefore by introducing the online database the Mayor believes that it will give renters greater confidence in renting in London by giving them the opportunity to check prospective landlord or letting agents before entering into a tenancy. It is also hoped that the database will act as a deterrent to the rogue landlords and letting agents who exploit their tenants. 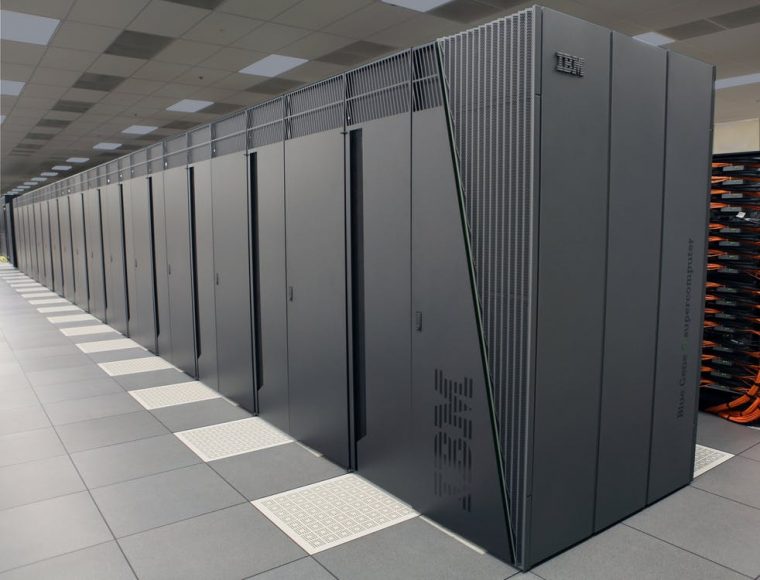 Information from 6 councils will be included on the database (Newham, Brent, Camden, Southwark, Kingston and Sutton) with further councils to join once the database launches in the autumn and will be found on the Greater London Authority website.

Following the launch of the database, renters will also be able to report suspected criminal landlords or letting agents.

Once the conviction for the housing offences has been spent the landlord’s record will be deleted from the database.

It will be interesting to see whether the database is successful and whether other councils follow suit thereby creating a country wide database of rouge landlords and letting agents creating an even greater deterrent to those exploiting their tenants.