How does the decision affect property/landowners?

In April 2022 the High Court gave its decision in House Maker (Padgate) Ltd v Network Rail Infrastructure [2022] EWHC 1482 (TCC), a nuisance case between neighbouring landowners. The Judgment has only recently been published.

A private nuisance is usually caused by a person doing something on their own land, which they are lawfully entitled to do, but which becomes a nuisance when the consequences of their act extend to their neighbour’s land, for example by causing physical damage. A claim can be brought in the County Court/High Court seeking an injunction to stop/prevent the nuisance occurring and/or damages.

House Maker was a residential property development company. It bought a development site next to a railway station that was owned and operated by Network Rail. As a result of a collapsed drain on Network Rail’s property, the development land flooded which prevented House Maker from developing the land for 3 years, and subsequently selling the properties.

Network Rail undertook remedial works on its land to repair the drain and stop the flooding, but House Maker sought damages on the basis that, had it not been for the flooding, it would have completed its development works earlier and sold all of the properties. House Maker made a claim for nuisance and/or negligence against their neighbour, Network Rail, claiming that its inaction/delay had caused it to suffer damage.

The Court held that Network Rail owed a ‘measured duty of care’ to House Maker to reduce or remove hazards (the collapsed drain) by taking reasonable steps within a reasonable time.

In doing so, the court took into account the following:-

The court considered Network Rail was in breach of its duty of care to House Maker. It had failed to prioritise the remedial works required to the drain when it was informed of the flooding and the impact on House Maker’s development plans.

How does this decision affect you as a property/land owner?

The court’s decision illustrates the ongoing development of the concept of a ‘measured duty’ on landowners who fail to act in respect of natural nuisances i.e. a nuisance caused by nature rather than something the landowner has done.

Flooding which causes damage to another person’s land or property can be a common and often serious problem. If you are experiencing flooding or water ingress onto your land or property, or you are told by your neighbour that damage is being caused to their land/house by flooding or other natural cause, you should take advice as soon as possible. It’s possible one party will owe the other a ‘measured duty of care’ to prevent or stop the flooding/damage being caused.

At Kitsons, we’re experts in all things property related. We can advise and help you in resolving flooding, damage or other nuisance issues between neighbours. We know disputes with your neighbour are stressful, worrying and often upsetting. We can guide you through the process in an understanding and straight-forward way to get you the result you are looking for. 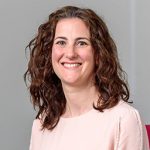 Need advice on an issue relating to litigation?
Please contact me directly with this form 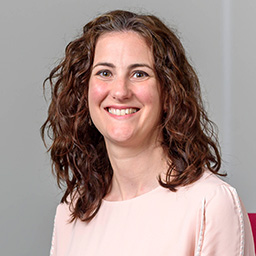 Hayley is a solicitor in our Litigation team.

The Renters Reform Bill: The end of no-fault evictions

The end of ‘no-fault evictions’ is coming! The Renters Reform Bill has been announced in the Queen’s Speech On 10 ...

Residential eviction ban extended to 31st May 2021 in England

On 10th March 2021, the Government announced that there would be a further extension to the current residential eviction ban ...

How to Enforce a County Court Money Judgment (CCJ)

So, you’ve obtained a County Court Judgment (or “CCJ”).  What now?

Obtaining a Judgment and / or costs order against a Debtor is often unfortunately only the first step in recovering the sums owed to you. If the Judgment itself didn’t encourage the debtor to pay, you may need to take... 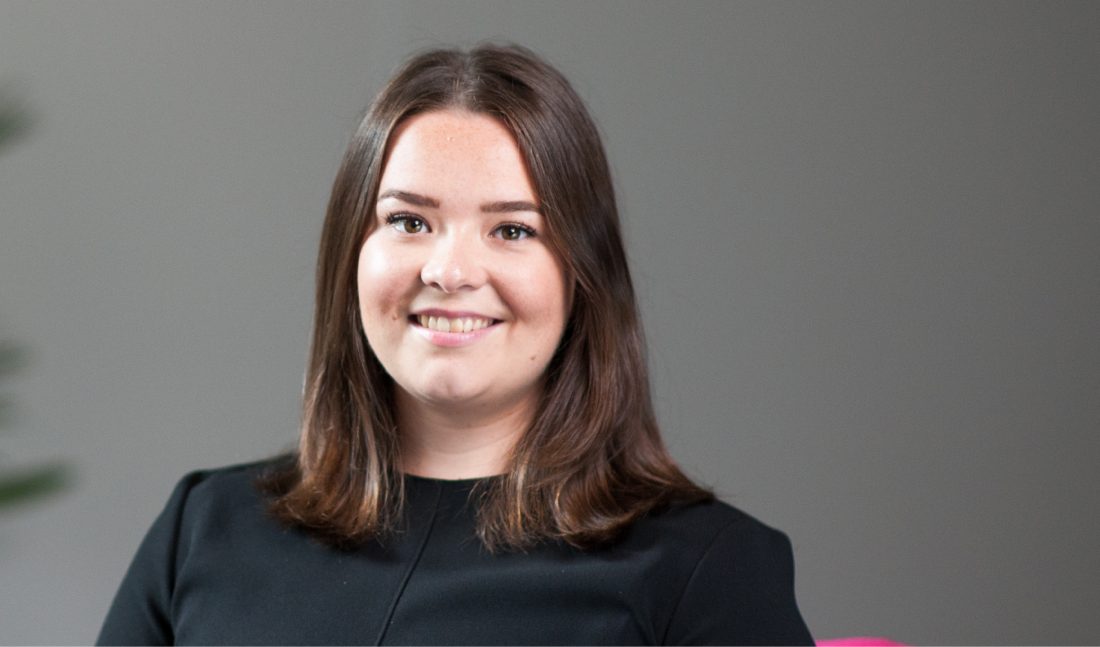