Home> News & Insights>Insights>Notice to Quit: The Devil Really is in the Detail
Kitsons News
Back to results

Notice to Quit: The Devil Really is in the Detail

The first few pages of a properly drafted lease should identify the address of the parties, and include express provision for the service and deemed service of notices, including where notices must be served.  One would imagine in a lease that did not contain express words to the contrary, that it would not be unreasonable to use the addresses detailed in the lease to contact the parties.  What address however should be used if you do know of an alternative address?  This was the question that faced the Court of Appeal in  Grimes v The Trustees of the Essex Farmers and Union Hunt [2017].

Grimes was the tenant of agricultural land and in 2005 negotiations took place and two consecutive leases were completed. These were due to come to an end on the 30th September 2012. The leases recorded the tenant’s previous address. In December 2006, while paying the first rental due under the first lease, the tenant informed the landlord, in writing, that his address had changed and provided his new contact details. 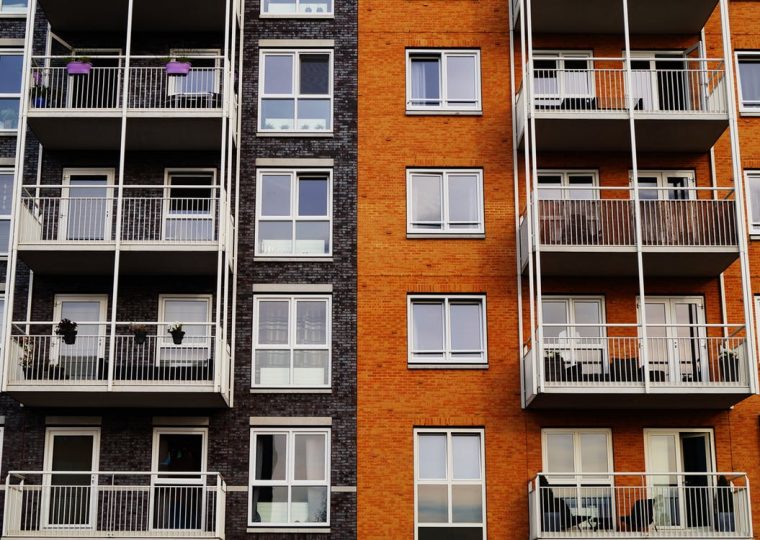 The first agreement ended and the second agreement began as anticipated by the parties. In 2011 the landlord served a notice to quit on the tenant, sending the notice to the address of the tenant in the lease. The tenant claimed that the purported notice was invalidly served because the landlord did not serve it to their current address, as notified to the landlord in 2006.

The tenancy agreement stated that “Either party may serve any notice on the other side at the address given in the Particulars or such other address as has previously been notified in writing”. At first instance, this provision was interpreted to mean that either address was satisfactory for service. The Court of Appeal however found that service should be considered within the context of the lease and arrangement between the parties and the landlord could not reasonably have believed that the tenant intended them to continue corresponding with them at the old address when they notified them of the new one!