My Month Working in London

In October 2016, after working in the Commercial Disputes department at Kitsons for just shy of six months, I was given the opportunity to complete a month long secondment for one of the firm’s London based clients, working in their in-house legal team.

I have always been drawn to the hustle and bustle of the “big city”, and as a student I certainly pictured myself completing a stint in London at some point during my working life. I therefore jumped at the chance to finally experience the London lifestyle for myself. 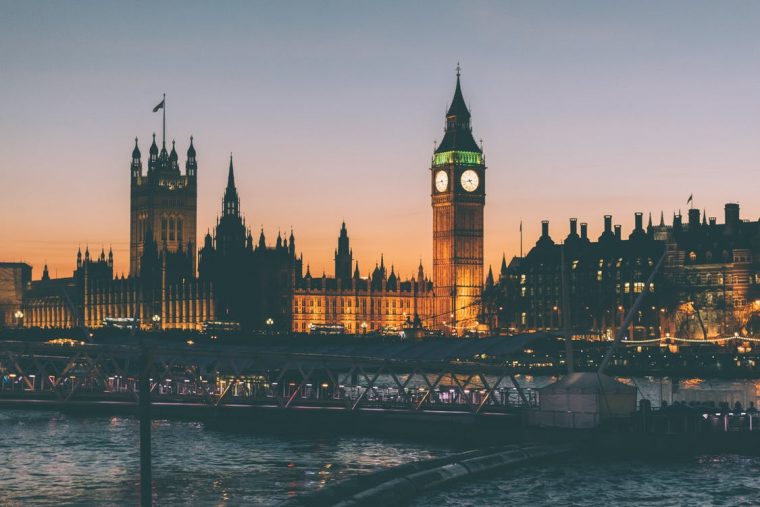 While most secondments cover a general foray of tasks, I knew from the outset that this secondment had a specific purpose; to help with the internal re-organisation of the client’s company and its wider company group. I had two years experience in Contractual and Commercial Disputes, and therefore had a good understanding of where things tend to go wrong with contractual documents, but I was not so clued up on the less contentious, transactional side and had little experience in drafting such contracts.

I also had little experience of working in house. I was aware of the opinion that in-house lawyers generally have better perks and benefits than those working for a law firm, with more amenable hours and less pressure, and also the view that in turn most in-house lawyers do not have as much opportunity to work on complex specialist issues, but this generalisation was soon dispelled for me. I learnt quickly that while the former may be true, the latter most certainly was not – or at least not in this particular case.

This project had a variety of different components and elements to it, some of which required in depth consideration, and research into specific areas of construction law. The variety of the project meant I was able to experience a vast amount in a relatively short period, as well as building an in depth knowledge in a niche area of law. 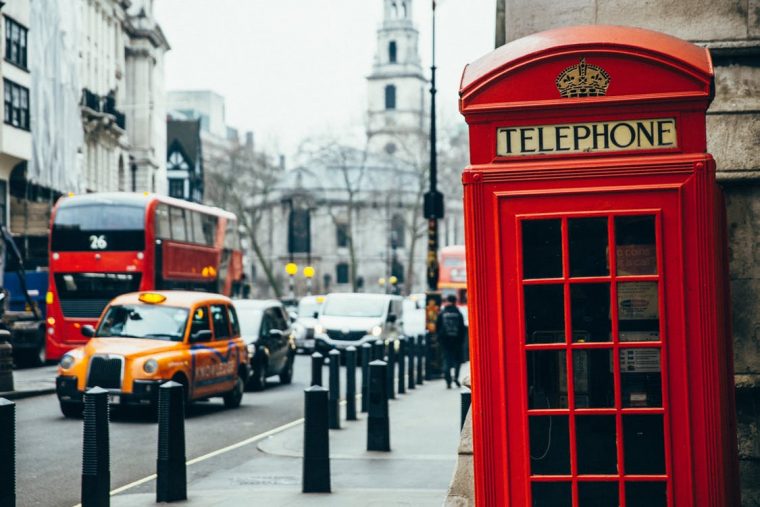 My main role throughout the project was as the document controller. This involved managing the varying elements of the project and the documents involved. My first task therefore was to consider all aspects of the project and to form an index of every document we would need for the project’s duration. This not only provided a great insight into the varying elements involved in the project but also helped me to consider how each element was intrinsically linked, and the order in which each step would need to be actioned. Once my list was complete, I noted which tasks were to be outsourced and which tasks would be completed in-house. Following which, I was able to make a start on drafting those documents that fell within the in-house remit.

Over the course of the next month, I drafted various service agreements, novation letters, sub-contracts and Asset Purchase Agreements. I advised on the setting up of a limited company and in between work also managed to explore the city.

I must admit that I was very spoilt during my stay and really got to experience those “in-house perks” to its highest level – the client kindly put me up in a lovely serviced apartment that was literally around the corner from the office, it was casual Friday every week, my working hours were 10am till 5pm/6pm; and I was even treated to lunch at the Savoy during my stay!

With all of that in mind, I of course had the experience of a lifetime while I was in London, and gained both legal and life experiences. Saying this, I certainly missed the South West – the moors, the coast and the smell of the Devon air far too much to consider a permanent move any time soon, but to say I have had the best time during this month, would be an understatement. I would highly recommend the experience should the opportunity arise again.