Litigants in Person Must Comply with the Civil Procedure Rules

Three recent cases highlight that litigants in person are unlikely to be given any special allowances in litigation if they fail to comply with a rule or court order.

Mr Barton brought a negligence claim against his former legal representatives as a litigant in person. He attempted to serve his claim form via email on the last day of a four month deadline. The defendant’s solicitors had not indicated that they would accept service via email and therefore service was invalid. The court had the power to retrospectively validate service of the claim form if there was a good reason for doing so. Mr Barton argued that because he was a litigant in person he was not aware of the complicated rules regarding email service and therefore service should be validated. 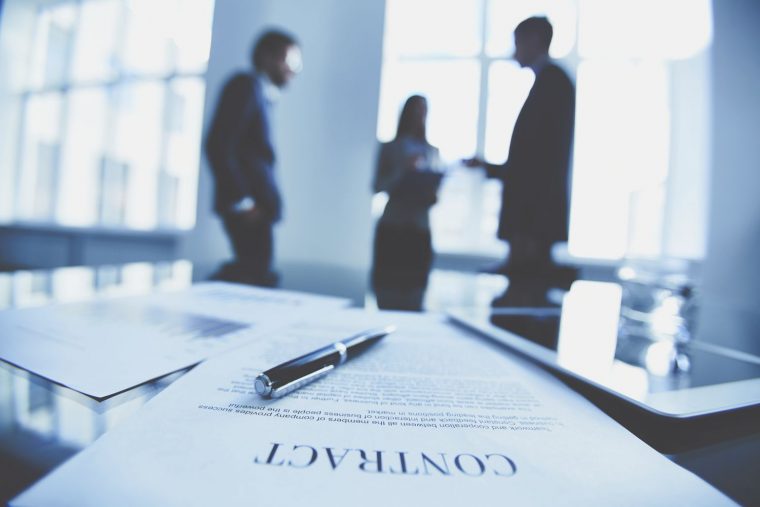 The Supreme Court Justices unanimously agreed that the rules do not distinguish between represented and unrepresented parties. Litigants in person must comply with the rules and Orders of the court. Mr Barton’s applications to extend the validity of the claim form and/ or for permission to service using a method not set out in the Civil Procedure rules were denied.

Reynard’s claim was struck out by the court. The court stated:-

“But even if being a litigant in person were some sort of excuse in general, it would not avail the claimant anyway in relation to the strike out application… you cannot successfully claim that an apple is an orange on the grounds that you do not know the difference because you are a litigant in person. Defendants also have rights, including the right not to be made liable for causes of action which do not lie against them.”

Green lodged an appeal application with the court to enable him to bring unfair dismissal proceedings against his former employer. He lodged his application for appeal 73 days after the court deadline. Green argued that he had been wrongly advised by court staff to await the outcome of his reconsideration application which he had already lodged with the court, before lodging his appeal application. Green said that he was not computer literate and had therefore not accessed the court’s online guidance booklet which provided information on court deadlines and he had not asked for help in accessing this information. 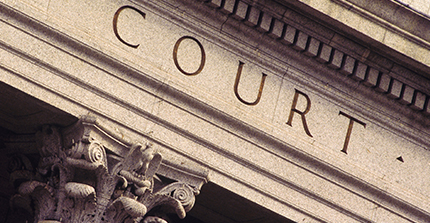 The Judge found that there were no exceptional grounds on which to grant an extension of time to Green to allow him to lodge his appeal application. Green had been clearly told about the time limits for the appeal.

“Although more sympathy may be shown to a party who in unrepresented, as many are, there is no excuse, even in the case of an unrepresented party, for ignorance of the time limit or of the importance of compliance.”

These cases highlight that there is no special status afforded to a litigant in person. Litigants in person should ensure that they are informed of the rules and laws applicable to their case and cannot simply rely on their own assumptions or common sense. Unless a rule or order is particularly inaccessible or obscure it is reasonable to expect litigants in person to familiarise themselves with the rules applicable to their case.