On the 30th August 2018 the Supreme Court allowed Ms McLaughlin’s appeal determining that certain requirements of the Widowed Parent’s Allowance (Northern Ireland) was discriminatory and breached the European Convention on Human Rights (“ECHR”).

Ms McLaughlin’s partner passed away in January 2014. They had lived together for 23 years and had four children. The Northern Ireland Department of Communities rejected Ms McLaughlin’s claims for Widowed Parent’s Allowance (WPA) because they were not married.  Ms McLaughlin subsequently applied for a judicial review of the decision on the ground that the relevant section of the Social Security Contributions and Benefits (Northern Ireland) Act 1992 (“the Act”) was incompatible with the ECHR because she felt it discriminated against her (breaching article 14, the protection from discrimination) because of the breach of her right to respect for private and family life (article 8). 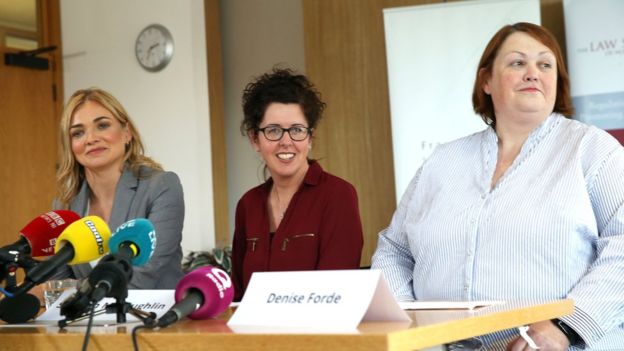 The Supreme Court allowed the appeal and made a declaration that S39A of the Act was incompatible with Article 14 of the ECHR when read with Article 8. This is because the Court felt that Ms McLaughlin was discriminated against by the decision to not allow her to claim WPA. The court determined that the purpose of the WPA was to benefit the children of the deceased and it made little difference to the children whether or not their parents were married.

Lady Hale mentioned that the purpose of the WPA was to minimise the financial losses suffered by families with children, following the death of a parent – this loss would be the same irrespective of whether the parents were married.  Lord Hodge disagreed with his fellow judges arguing that the purpose of the WPA was to support the survivor not the children and there were several other benefits to being legally married which were not being argued and therefore the WPA did breach the ECHR.

What does this mean for the rest of the UK?

Even though this decision has been made against the law in Northern Ireland, there is similar legislation in the rest of the United Kingdom. This decision therefore could result in a change in the laws within the UK. Lady Hale did state, however, that it would not be unlawful to deny the allowance to a partner in every case. It may prove to be complex to change the legislation surrounding this issue because it would be hard to define who was entitled to claim the benefits. Couples may not be cohabiting, but still have children, or they may not have been cohabiting for a very long period of time.

Ms McLaughlin’s solicitor stated that “An estimated 2,000 families each year are turned away from bereavement benefits because of this legislation”. This ruling could therefore have a significant impact on bereaved families in the UK.