Home> News & Insights>Insights>KNOW YOUR POLICY!
Kitsons News
Back to results

In Leeds Beckett University  v Travelers Insurance Company Ltd  [2017] EWHC 558 (TCC) Coulson J found that Travelers  were not liable to the claimant University under its insurance policy (“the policy”) because the damage caused was not considered to be accidental damage for the purpose of the policy. The judge determined that ‘accidental’ means an event that occurs by chance and is non-deliberate therefore the Insurance Company, in this case, cannot be liable for damage that was inevitable.

In this case the University built an accommodation block on the site of a former brewery – as well as redevelopment of the brewery building. The buildings were next to the Leeds-Liverpool canal, and the ordinance survey maps showed wells, springs and a watercourse flowing to the canal over the land, the development took place regardless. Cracks began to appear in the internal walls of the building and the University took the decision to evacuate the building. Investigations showed that concrete blocks below ground level supporting the eastern wall had no structural strength to them and the University decided to demolish the building. The University attempted to claim under their policy but the Insurance Company rejected their claim. 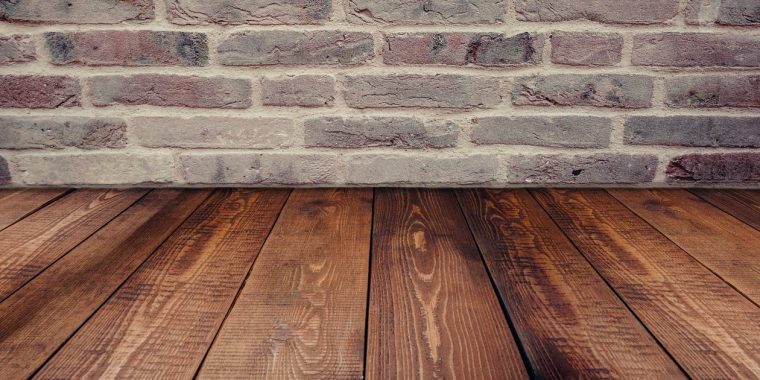 The judge referred to previous cases to determine what was meant by ‘accidental damage’ and in the case of “The Xantho” Lord Herschell stated that the purpose of an insurance policy is to “secure against accidents which may happen, not against events which must happen” therefore confirming the judge’s opinion that a policy does not cover what is inevitable.  The judge was of the opinion that when the insurance policy was taken out, the damage that occurred to the property was inevitable. He went as far as saying that if the parties, including the University, were aware of all the facts, they would have agreed that the damage was inevitable. He also mentioned that the experts used at trial referred to the problem as a “latent defect” and a “deterioration” and the use of these such words was not consistent with something at risk of accidental damage. Instead it was consistent with something inherent and inevitable.

The case highlights that the interpretation of the terms of an insurance policy very much depend upon the words actually used in the specific policy. This case does not set a precedent generally, as the term “accidental damage” is likely to be properly defined within the policy and to vary from policy to policy.  The case will be persuasive however where the policy wording is unclear or more than one interpretation possible.