Isle of Wight Council v Platt [2017]: Supreme Court rules parents can be prosecuted for taking children out of school without permission

On 6 April 2017 the Supreme Court unanimously ruled that a child fails to attend school regularly if they fail to comply with the rules prescribed by the school. Therefore, as set out in Section 444(1) of the Education Act 1996 (the Act), in this case Mr Platt was guilty of an offence:

The facts of the case were as follows, the Respondent (Mr Platt) sought permission from his daughter’s head teacher to remove her from school during term time for seven days for a holiday. The head teacher refused the request, but Mr Platt took his daughter on holiday as originally planned. 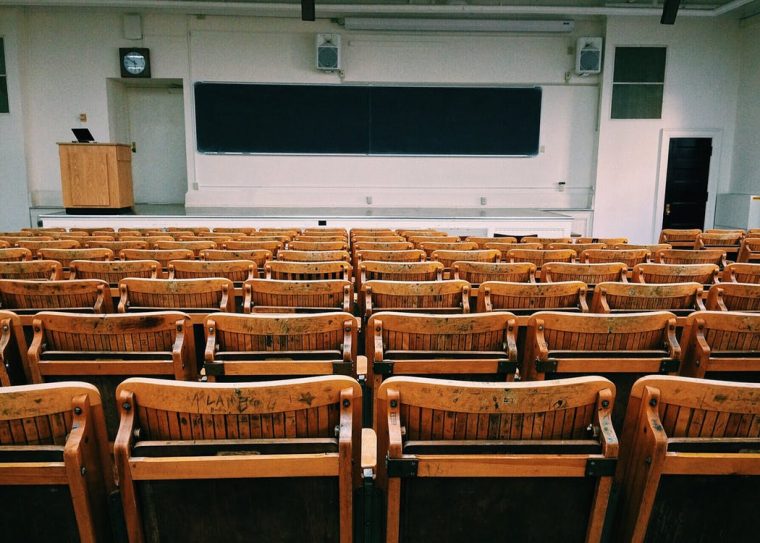 The Respondent was in turn issued with a penalty notice from the Isle of Wight Council. He did not pay the fixed penalty and was prosecuted in the Magistrates Court. The Magistrates ruled that the Respondent had no case to answer. This was on the basis that his daughter had attended “regularly” from her 90.3% attendance, despite the fact she took seven days unapproved leave.

The Supreme Court Appeal turned on what definition was to be applied to the term “regularly”. There were three potential definitions:

The first and second definitions were dismissed by the Court for a number of reasons, namely that it did not sit with the policy reasons Parliament enacted the Act, which had the intention of making school attendance more widely compulsory. The third definition was adopted, and thus the decision of the Supreme Court reversed that made by the Magistrates Court.

“Unauthorised absences have a disruptive effect, not only on the education of the individual child but also on the work of other pupils”

She then went on to say it is a slap in the face to those obedient parents who do keep the rules, whatever the cost or inconvenience to themselves.

What does this mean for parents?

Prior to the ruling it was widely believed that parents would not face sanctions for truancy of their child, provided they met the threshold for “regular attendance”, deemed to be in the region of 90%. But, following the ruling the position clearly now is that unless a child is sick, absent due to religious observance reasons, or unable to attend because their school transport did not arrive, they must attend school. The only proviso to this rule appears to be that if the head teacher has stated otherwise, and has given special permission for the child to be absent from school.

Therefore, it is important that parents seek permission from their children’s head teacher before taking them out of school. If they fail to abide by the decision of the head teacher, they must be prepared to face financial penalties and would be advised to pay any such penalties promptly.