In a ruling which could have far reaching implications a High Court Judge has ruled that an Islamic faith Marriage constituted a valid marriage ceremony under English Law.

Nasreen Akhter and Mohammed Shabaz Khan had an Islamic marriage ceremony known as a Nikah in 1998.

Akhter and Khan became estranged and Akhter decided to make an application for a divorce after 20 years of marriage. Akhter argued that the Nikah ceremony constituted a valid marriage and she was therefore entitled to a divorce. Khan opposed the divorce stating that the Nikah did not constitute a legal marriage under English Law and was recognised only under Sharia law. This was an attempt by Khan to block Akhter’s financial claims against him, which would have followed the divorce. 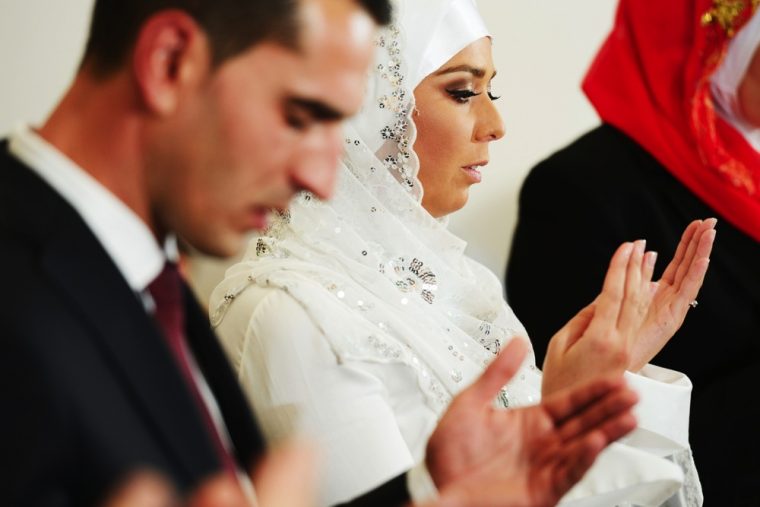 The question before the Court was whether the Nikah ceremony constituted a valid marriage under section 11 of the Matrimonial Causes Act 1973. The Court had to consider whether the ceremony purported to be a lawful marriage, whether it bore all or enough of the hallmarks of marriage and whether the three participants (the officiating official, Akkhter and Khan) believed, intended and understood the ceremony as giving rise to a lawful marriage.

Justice Williams ruled that the marriage fell within the scope of the 1973 Matrimonial Causes Act. Justice Williams held that a Nikah ceremony creates a void marriage rather than a non-marriage as Khan had argued. The marriage was ruled void as it was a marriage “entered into in disregard of certain requirements as to the formation of marriage.” 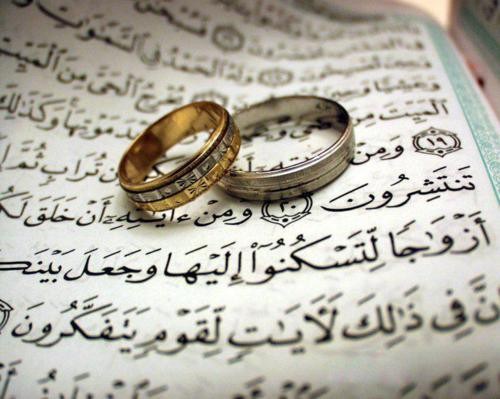 Ahkter was entitled to a decree of nullity as a result of the marriage being ruled void.  Once a marriage is ruled void financial claims can be made as if the parties had been married.

The case departed from previous reported decisions regarding Nikah marriages which concluded that these marriages are not legally recognised under English law. This has meant that in many cases with a Nikah ceremony parties have not been entitled to bring financial claims. This is an issue which has disproportionately affected women.

Previous guidance following an independent review of Sharia councils has recommended that couples undergoing a Nikah should additionally participate in a civil ceremony to ensure that both parties are protected financially under the law. This is still good advice as although the Court ruled that the Nikah ceremony was valid in this particular case each case will be considered on its own specific facts.