Holiday Pay Key Case from the European Court of Justice

A recent judgment from the European Court of Justice has highlighted that the right to paid holiday is a significant entitlement for individuals, and that the governing legislation must not be interpreted in a manner which could be considered restrictive.

Mr King worked for the Sash Window Workshop Limited (“SWWL”) as a commission only salesman for a period of 13 years.

During the course of this period, he received no salary, and was not remunerated for any holidays or periods of sickness absence. Mr King was believed to be self-employed.

In 2008, SWWL offered Mr King an employment contract under which he would be entitled to paid annual leave each year. However, happy with the existing set up, Mr King refused this offer and remained what both parties considered to be ‘self-employed’.

Upon Mr King reaching the age of 65, SWWL made the decision to terminate his contract of employment with them.

In light of this, Mr King issued an employment tribunal claim for age discrimination as well as unpaid holiday pay.

First Instance and the EAT

At first hearing, the age discrimination was successful, and SWWL did not appeal this point.

However, in respect of holiday pay, following detailed consideration of the facts of the matter (including Mr King’s claims that he had often been too busy to take leave or could not afford not to receive pay), the tribunal held that Mr King was in fact a worker, and as such, he was entitled to 5.6 weeks’ paid annual leave each year in accordance with domestic legislation.

SWWL appealed this decision, arguing that regulation 13(9) of the Working Time Regulations 1998 states that if paid holiday is not taken within a leave year, it is thereafter lost. Ultimately – it cannot be carried over.

The EAT upheld this appeal on the grounds that Mr King had not been prevented by reasons beyond his control from taking annual leave. However, Mr King further appealed, and the Court of Appeal referred the matter to the European Court of Justice. 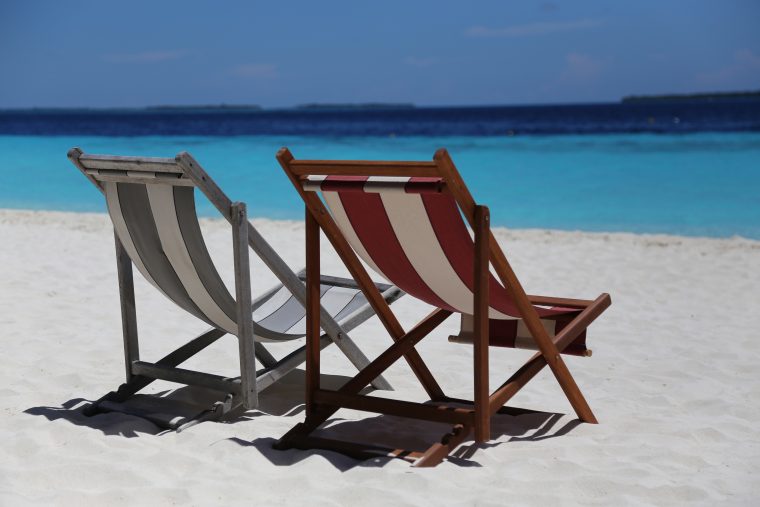 The European Court of Justice

The European Court of Justice disagreed with the EAT. The Court highlighted that if a worker is prevented from taking their paid holiday because their ‘employer’ will not grant the paid holiday; they are being prevented from exercising some of their most basic EU rights.

The Court highlighted that an individual cannot be prevented from bringing a claim purely due to the new holiday year having begun. Moreover, the Court argued that the existing UK Regulations that highlight that a worker will lose their leave are incompatible with EU law, and must therefore be disregarded.

The European Court of Justice was clear that any employer failing to provide paid holiday to workers should not be entitled to the benefits of the normal limits on how much can be carried over. The Court stated that the in fact, the back pay claim can go all the way to 1996 – the year during which the original Working Time Directive was implemented.

Put simply, those employers who, following detailed consideration of the specific circumstances, have self employed contractors who are in fact workers may find themselves facing substantial holiday pay bills dating back 20 years.

Given that this ruling relates only to the 4 weeks (20 days) EU holiday (as opposed to the 5.6 weeks (28 days) of UK holiday), an employer could find themselves with a bill for 20 years of 4 weeks unpaid holiday – the equivalent of a total of 80 weeks’ pay per worker.

Whilst the judgment was only released yesterday, commentators have already noted that there will now be doubt cast upon the EAT’s previous decision in Bear Scotland which highlighted that tribunals are unable to back pay unpaid holiday leave beyond any 3 month break in unpaid EU holiday leave.

Moreover, many suggest that this case proves an important point in that domestic law still contains uncertainties around what a worker is, and demonstrates yet again that employers may not fully grasp the concept.

Inevitably this case will have considerably implications for those with employing a variety of individuals with different statuses. Therefore if you have any queries or issues, we recommend you seek independent legal advice, and contact one of our team on employment@kitsons-solicitors.co.uk.

Jayme is a Partner and Head of our Employment Team

Employees in Quarantine – What Can We Do?

There has been a significant change to travel advice over the weekend. The Department for Transport (DfT) announced that anyone ...

This is a reminder of the current provisions when seeking possession of residential property.

With effect from and including 1 October 2021:

The minimum notice period to be given in a notice under Section 21 of the Housing Act 1988 reverts to 2 months. The notice period under section 8 of the...
Read Rhoda's full article

This festive season instead of sending Christmas cards, Kitsons will be making a charitable donation to the following ...