Presently, purchasers of new-build Leasehold houses have been at risk of unacceptable rises in ground rents to scales simply unaffordable. These Leaseholds have been criticised heavily for being unfair and penalising those who manage to make it onto the property market. With the ground rents increasing, the property may then become impossible to sell. 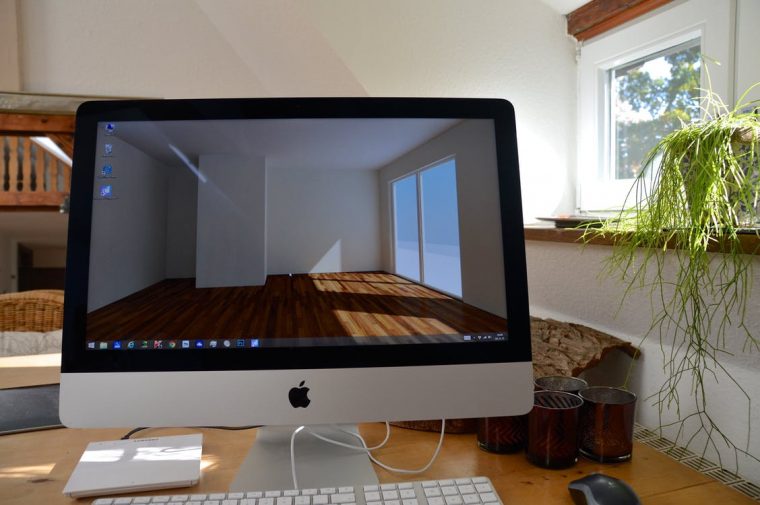 An owner of a freehold property owns the whole property outright, including all the land it lies on. However, a Leaseholder does not. Instead they have the exclusive right, granted by the Freeholder, to occupy the property  for a fixed period of time subject to ground rents, service charges, insurance rent and  what may be other onerous provisions of the lease.

Leasehold ownership in England and Wales is the normal practice where the property is a flat or apartment. This is due to the fact that the structure and fabric of the building, and certain areas, such as halls and stairs, will be shared and it is only possible to enforce covenants to contribute to repair and maintenance of these areas under a lease. There is no such requirement for houses which stand on their own land and have no shared facilities.

Owners of new-build Leasehold houses have the mounting risk of ground rents over years and some of which are reported to ‘double every 10 years.’ At first this may not seem an issue, but 40 years into the Lease the Leaseholder may face paying 15 x more ground rent than was payable in the first 9 years.

The majority of Leasehold properties lie in the North of England. The developers argue that because this is such a common occurrence in the area, to sell Freehold properties would create a potential competitive disadvantage. The Government argues that the Leasehold houses are simply being sold to create an income to the freeholder from the growing ground rent and that the consumers are not having the potential liability in respect of both ongoing cost and limited re-sale potential explained fully to them..

Other Government proposals include measures to reduce the amount of ground rents payable, minimise the loopholes in order to protect the Leaseholders from possession orders as well as amending the rules on ‘Help to Buy’ equity loans commonly provided to purchasers so that they are only used for new-build houses on acceptable terms.

The Government’s proposals are subject to an 8 week consultation and shall only apply to England. The consultation end date is 19 September 2017. For further details visit: