Home> News & Insights>Insights>General Election – What is Purdah? Will it Affect You?
Kitsons News
Back to results

General Election – What is Purdah? Will it Affect You?

Theresa May’s announcement last week to call a general election was of significant surprise to many given the previous assurances and declarations made by the Prime Minister. Whilst a significant back-peddle from her previously entrenched position where she has maintained that an election would not occur before 2020, the question now arises as to what effect such an announcement will have.

During any election, the pre-election period known as ‘purdah’ comes into force. This is a period in which specific restrictions are placed on the decision making powers of public bodies and government departments in order to prevent these bodies and departments from making announcements which could be seen to influence the election in anyway. Whilst not exhaustively defined anywhere, the general rule is that business should continue as usual unless it relates to a politically contentious topic or matter. Guidance on this point was issued by the Cabinet Office on 20 April 2017 for those civil servants with further concerns on what is allowed. 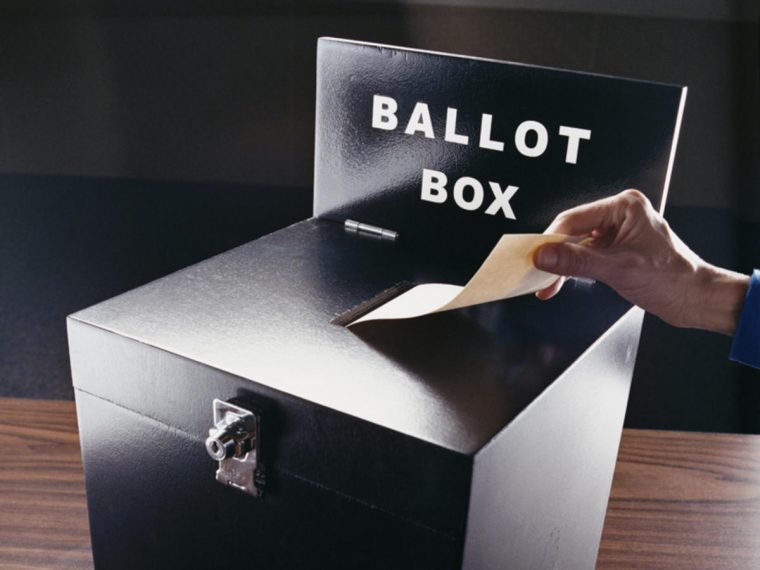 For the 2017 general election, the purdah period began at midnight on Friday 21 April 2017 and will run until a new Government is formed. Throughout this ‘purdah’ period public bodies are likely to see delays in projects, and developments as works of significance are placed on hold so as to comply with the purdah specific restrictions.

Infact the government sought to persuade the High Court yesterday that their new policy to cut pollution should be withheld until after the election, due to the rules of purdah. However Mr Justice Garnham stated that purdah “does not give ministers a defence to the principles of private and public law … It is not binding on the courts. It provides no immediate right for an extension of time to comply with an order of the court. It is not a trump card”, before concluding that purdah was not a principle of law and the exceptional circumstances of the threat to public health meant its rules could be overridden.

With this in mind, public bodies should be cautious to hide behind the purdah rules, however clients too should keep in mind that applications or projects involving a public body during this time is likely to be effected to some extent. Most significantly, those clients who are awaiting decisions from the Department of Education regarding academisation, academy to academy transfers or significant change applications, are likely to see delays.