Subject to Parliamentary approval, gender pay reporting legislation looks likely to come into force in April 2017. The legislation will require private and voluntary employers with 250 or more employees (as of 5 April 2017) to publish calculations outlining the pay gap between their male and female employees in an attempt to start to address the gender pay gap. It is expected that the obligation to report will include the public sector by April 2017. Current Office for National Statistics figures show that the current gender pay gap in the UK for full time workers is 9.4%.

It is important to note that the term employee has a wide definition for the purposes of gender pay reporting and may include the following:

Gender pay reporting is not the same as an equal pay audit. Equal pay addresses pay differences for men and women who carry out the same or similar jobs or work of equal value. The gender pay gap will show the difference in average pay between all men and women in a workforce.

The current proposal is that private and voluntary sector employers with 250 or more employees will be required to publish on their own website and a government website the following calculations before 4 April 2018 and annually thereafter; 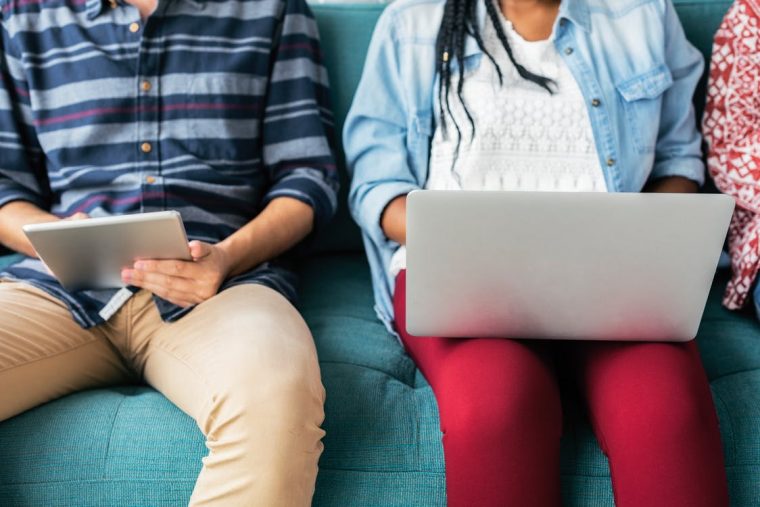 These calculations will need to be accompanied by a written statement confirming the information is accurate by an appropriate senior representative for the employer, such as the chief executive or partner.  Employers may also choose to provide an explanation of the results by way of a narrative which will support and encourage action.  This gives the employer the opportunity to both explain the results and give details of what action is either being taken, or highlight proposed plans to reduce future gender pay gap calculations.  This also allows employers to highlight low gender pay gaps and/or changes in policy which have impacted on the calculations year on year.

Information must be maintained on the employer’s website for a period of 3 years. Employers may wish to maintain gender pay gap information for longer than 3 years to show their progress in addressing the gender pay gap.

Although the calculations are not required for 12 months employers should aim to publish their results as soon as practical as this will identify pay gaps and encourage an employer to produce appropriate policy thereby tackling the gender pay gap earlier.