In recent news; Emma Stone shone a light on the difference in pay between actors and actresses, and the BBC released a list of their highest paid male and female earners.

Because of this large companies will be considering the reputational impact the release of such information will have on their businesses.

The Gender Pay Gap Regulations 2017, mean employers in the private, public and voluntary sector with 250 or more employees will be required to publish their “gender pay gap” by April 2018.

Companies will have to publish a number of calculations to both their website and a government website, which include:

The information must be easily accessible by the public, be available for at least three years and be supported by a signed statement as to the accuracy of the information. 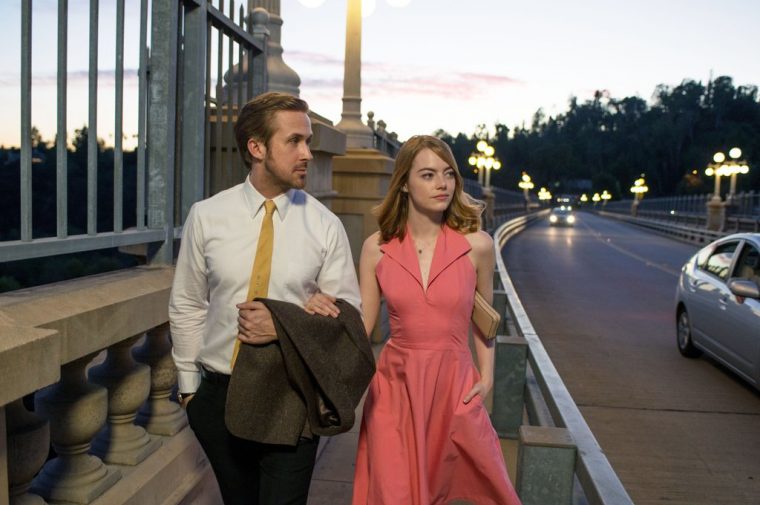 Employers are encouraged to produce an “Action Plan” to set out how they will address any issues raised, and also provide a narrative alongside the figures on their website. This is not obligatory; however it may be useful for a business to do so if their figures show a stark disparity as it allows them to set out how they will address it going forward.

It is likely that the fact that large companies now have to make this information public will mean they are more conscious of any gender pay gap within their organisation, and be more proactive in addressing any such issues.

You can view the information that has been published so far by following this link.

If you need any advice in relation to meeting the requirements of the Regulations, please contact the Kitsons Employment Team.