Filing of ‘Electronic Bill of Costs’ to be Delayed

It was previously thought that the introduction of the New Electronic Bill of Costs would come in October 2017 requiring parties to file an electronic bill of costs in both the Senior Courts Costs Office and the County Courts. However, the Civil Procedure Rules Committee has delayed the introduction of the bill until April 2018 due to the need to ensure that the County Courts IT infrastructure can handle the electronic filing of costs.

The change is to encourage efficient production of bills and Lord Justice Jackson has made the recommendation that firms review their time recording systems so that software can be developed to generate schedules and bills of costs. It is hoped that the introduction of electronic bills will reduce the time spent preparing the document and as a result reduce costs involved in preparing a bill of costs. 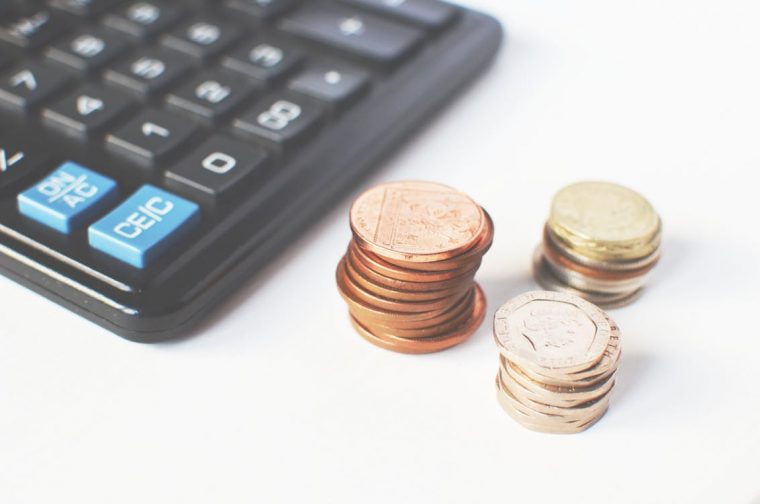 Chief Master Gordon- Saker has stated that he anticipates that after 6 April 2018, the process will be that parties will email an electronic bill to a dedicated email address at the relevant court.

Amended CPR rule 47.6 now provides for the filing of electronic versions of bills of costs and will be followed by an amended Practice Direction shortly.

Mr Hutton who heads the committee for the New Electronic Bill of Costs format has indicated that the practice direction would require electronic bills for part 7 multi-track claims except for cases in which the proceedings were subject to fixed costs or scale costs or cases where there is a litigant in person or where the Court has made another order.

The bill of costs will have to be in either the form of Precedent S or any other spreadsheet format which shows costs clearly.

As the start date has been pashed back by 6 months this will give firms the opportunity to review their time recording software.

It is envisaged that the courts will continue to move towards an electronic approach where possible.