Equal Pay in the Workplace

Following the recent resignation of high profile BBC journalist Carrie Gracie, the issues of equal pay and gender pay gaps have once again found themselves in the media spotlight.

Gracie, who was the BBC’s China editor from 2004, posted an open letter at the start of January 2018 in which she accused the BBC of having a “secretive and illegal pay culture” in which there was a “crisis of trust”.

The comments came following the revelation that two thirds of BBC stars earning more than £150,000 were male – something which Ms Gracie has expressed her shock and disappointment with.

The news once again highlights the importance of employer’s understanding their obligations in respect of equal pay and the gender pay gap, which are ultimately two different issues.

The concept of equal pay, which is governed by the Equality Act 2010, highlights that men and women in the same employment performing equal work must receive equal pay. 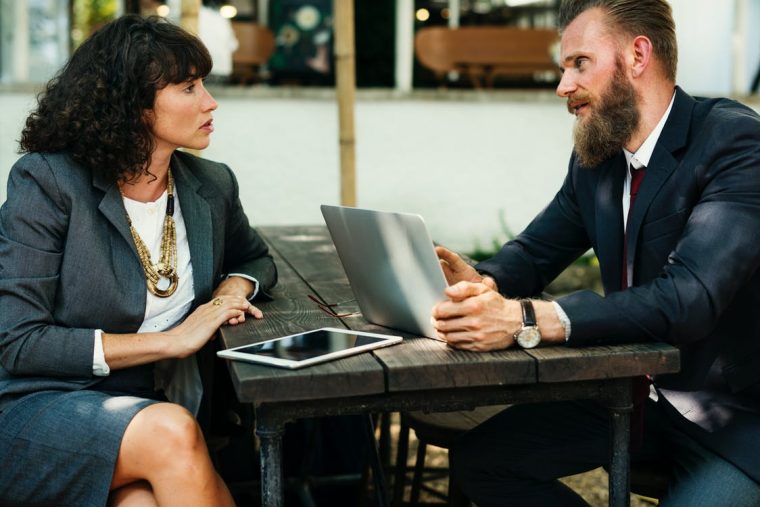 The gender pay gap on the other hand, is the measure of the difference between men’s and women’s average earnings across a business.

It is important that employers are aware of the difference between the two, as well as that gender pay reporting is a different requirement to carrying out an equal pay audit.

Ultimately, equal pay deals with the pay differences between men and women who carry out the same jobs, similar jobs or work of equal value. It is the gender pay gap that shows the difference in the average pay between all men and women in a workforce.

Whilst the equal pay provisions stem from the Equality Act, it was only in Spring 2017 that  the Government implemented important provisions in respect of the gender pay gap – requiring employers with 250 employees or more to publish statutory calculations each year with figures confirming how large the pay gap is between their male and female employees.

For both, an employer must disclose 6 calculations demonstrating their:- 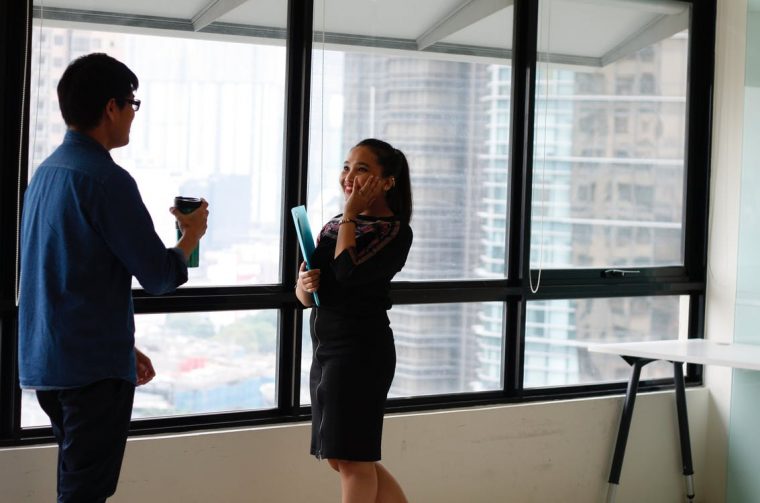 These calculations must be published on an employer’s website, as well as a government website within the 12 month period, and retain it online for a three year period. This may be accompanied by an appropriate narrative explaining any pay gaps or other disparities, outlining key successes, and potential improvements.

Whilst the provisions must be complied with by all employers with 250 employees or more at the ‘snapshot date’ (which moving forwards will be 5 April each year for private and voluntary sectors and 31 March each year for the public sector), employers of any size are entitled to consider the potential advantages of collating and disclosing such data, and whether this open and honest approach towards salary gaps (and also equal pay) will have a significant impact on staff.

For now however, Ms Gracie has confirmed that she will remain at the BBC but intends to return to her former role in the TV’s newsroom – a place where she has stated that she intends to be paid on an equal par to her male counterparts.