Home> News & Insights>Insights>Employment Appeal Tribunal: ‘Discrimination Due to a Perceived Disability is Unlawful’
Kitsons News
Back to results

Employment Appeal Tribunal: ‘Discrimination Due to a Perceived Disability is Unlawful’

Following the introduction of the Equality Act 2010, direct discrimination as a result of a perceived disability has always been considered a possibility, albeit there had been no case law to give guidance to employers.

However, the EAT have now confirmed that it is indeed possible for an employer to discriminate against an employee purely because of a perception that they are disabled, even if they do not fall within the statutory definition of a disabled individual.

The dispute in question concerned a police officer who had experienced some hearing loss, although it was highlighted that it was not significant enough to affect her day to day activities. 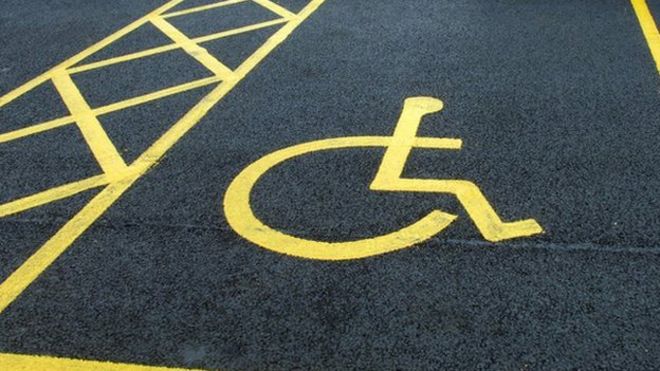 As a result of the condition, the individual’s application to transfer from Wiltshire to Norfolk Constabulary was refused. The reason for the refusal was a concern that the individual’s hearing could further deteriorate and as a result, there would be a restriction on the duties she could perform in the future. Her condition was also outside the medical standards outlined for new police recruits.

Following the refusal, it was eventually revealed that the individual’s condition had in fact been stable for several years, and for this reason she did not fall within the statutory definition of a disabled person.

However, the EAT stated that the initial Employment Tribunal had been fully within its right to come to the view that the decision maker perceived her to be a disabled person. The EAT highlighted that the statutory definition extends not only to people with a condition that currently has a substantially effect, but also to individuals with some progressive condition. This covers conditions which already have some adverse effect, and which are likely to have a substantial adverse effect in the future.

Although this case is one of the first of its kind, it serves as an important reminder to employers that making an inaccurate assumption about how a medical condition could progress can amount to direct discrimination because of a disability.

Therefore if you have any concerns, please do not hesitate to get in touch with the Kitsons Employment team using employment@kitsons-solicitors.co.uk.